Talking in your Tweets: Client Confidentiality in the Age of Social Media and Beyond 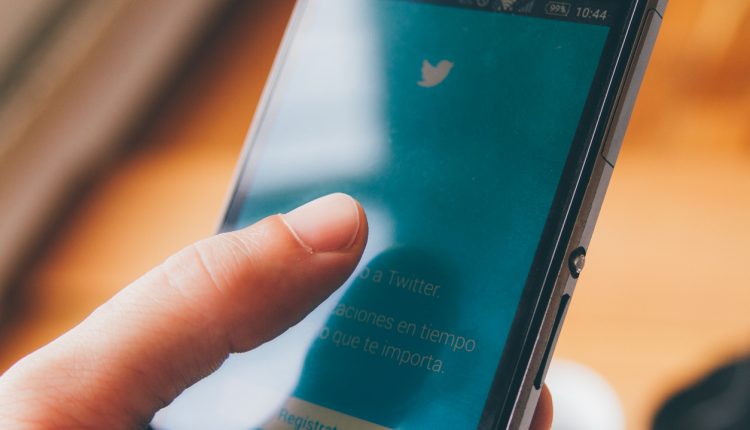 The information age is in full bloom. People live their lives on social media. They post all of their life’s experiences in the open society for all to see. The impulse is compelling, and many succumb to the lure without giving it a second thought. And lawyers are no different. Below Mark Fulks of Baker Donelson explains the ins and outs of client confidentiality in today’s digital age.

We post our trials and tribulations, our victories, our daily observations, and our “representative cases,” often without asking ourselves if we should. After all, social media self-promotion has become second nature.

ABA Model Rule 1.6 prohibits lawyers from revealing information relating to their representation of a client unless the client gives informed consent, the disclosure is impliedly authorized in order to carry out the representation, or the disclosure fall within certain exceptions. The exceptions generally allow lawyers to reveal information to prevent the client from committing a crime that will result in substantial injury or to mitigate or rectify the injury, to secure legal advice about the representation, to allow the lawyer to establish a claim or defense in a proceeding related to the representation, to comply with any other law or a court order, or to review potential conflicts of interest. Rule 1.6 does not include an exception for information that is generally known or already revealed by the public record. Thus, lawyers who think they are free to post to Twitter, Facebook, LinkedIN, and Instagram, their courtroom exploits on behalf of their clients should think again.

This issue was recently addressed in Formal Opinion 480, published by the American Bar Association’s Standing Committee on Ethics and Professional Responsibility on March 6, 2018. In that opinion, the committee explained that the rule of confidentiality is not limited to matters that fall within the attorney-client privilege but extends to all information the lawyer possesses about the representation notwithstanding the public nature of the information. To be sure, the committee explained that “information about a client’s representation contained in a court’s order … although contained in a public document or record, is not exempt from the lawyer’s duty of confidentiality ….” (p. 3). Note that the committee took pains to emphasis the word not. Moreover, the committee noted, “Rule 1.6 does not provide an exception for information that is ‘generally known’ or contained in a ‘public record.’” (Id.) More to the point, the prevalence of social media does not change the lawyer’s obligations under the rules of professional conduct.

The challenges posed by this rule are apparent. Most lawyers assume that there is an exception for public information. Why would a lawyer be prohibited from discussing the contents of a judicial order that is itself published on the Internet? Consider the following scenario: Two lawyers walk into a bar. One just successfully argued a motion for summary judgment that involved several unique facts and novel points of law. The other observed the argument and, being quite impressed, offered to buy the first a drink. While ruminating over the day’s events, the lawyers pull out their mobile phones, dial up their favorite apps, and post a brief snippet of commentary about the motion hearing. The first writes, “I am pleased to report that I just successfully argued a motion for summary judgment on behalf of my client on a novel point of copyright law. A broken bough cannot own a copyright. The case will be dismissed.” The second writes, “I just watched Attorney John Doe argue a motion for summary judgment on behalf of his client XYZ Corp. in a dispute with ABC Corp., an environment rights advocacy group, over the copyright to a photograph inadvertently taken when a tree branch fell on a camera’s shutter release button. The copyright does not belong to mother nature.” Under these circumstances, the first lawyer’s post, despite being cryptic, contained information related to the client’s representation. Thus, the first lawyer violated Rule 1.6. The second lawyer’s post, though much more specific concerning the first lawyer’s representation, did not implicate Rule 1.6. While this scenario will leave most lawyers nonplussed, the ABA’s Standing Committee on Ethics and Professional Responsibility is unfazed by such practical quandaries.

The most notable application of Rule 1.6 is to publications and speaking engagements. If a lawyer tells a war story drawn from an actual case to illustrate a point during a seminar and that lawyer does so without the client’s permission, the lawyer may violate the rule. In this context, as in others, a lawyer may gain cover from the rule by pitching facts as hypotheticals if the discussion is vague enough to shield the facts from discovery.

The moral of the story is this: A lawyer may not talk, tweet, post, or engage in any other discourse or commentary about public information that relates to the lawyer’s representation of a client, even if the rest of the world remains free to discuss and disseminate the information at will.