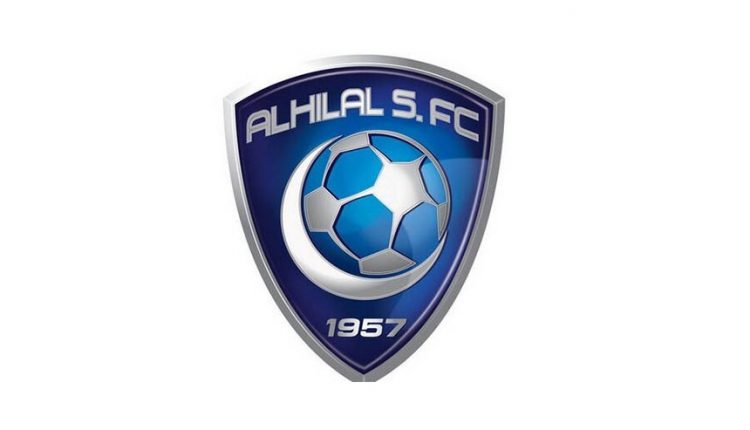 Saudi Arabia’s football team Al-Hilal approached the Portuguese market in order to secure a coach that will lead Saudi Arabia’s premier club to a third AFC Champions League title. With a year left on his contract to Sporting, Jorge Jesus opted to join Al-Hilal amid financial and political problems in Lisbon, and even though Jesus speaks little English, Jesus won the league three times at Benfica, and led the club to back-to-back Europa League finals. It was understood that a salary in excess of €6 million has been made available for the right candidate.

We speak to Luis Miguel Henrique, who was involved in negotiating the contract. The signing of the contracts took place in Zurich and Dubai. Miguel Henrique had personally and directly accompanied Jorge Jesus throughout the process, and even maintained such follow-up after the formalisation of the agreement and when approaching the media. Miguel Henrique’ colleague Manuela Glória dealt with the agreements in Lisbon with Sporting in the meantime.

In this insightful interview he speaks on the unique challenges Sports Law presents, how he gets through them, he reveals more about this transaction and how Saudi-Portuguese investment relations are progressing.

Are there any unique challenges presented in Sports Law transactions?

Although the world of sport law and in particular transfers of players is duly regulated by FIFA internationally, the figure of the coach already has greater specificity, which cannot fail to be taken into account. Moreover, when we work in an operation involving markets such as Saudi Arabia, the main challenge is particularly cultural.

When faced with international transactions, as in this case, the challenges are always greater, since each country has its own legislation, as a rule, which is very specific and appropriate to the culture and socioeconomic environment of each nation. It is also necessary to make the various laws and interests compatible at stake, never being able to overlook that these transactions are based on people, whose expectations – personal and professional – have to be also assured in the macro business plan. We risk saying that, among all the challenges that make up the sports transactions, it is the reconciliation of the expectations of the various parties involved that brings the greatest challenge and that makes each transaction a unique business.

How do you overcome these challenges?

In order to overcome the challenges present in each transaction, we must first try to know as closely as possible all aspects of the business environment, in particular, those related to the specific legislation of each country and how to harmonize the standards in comparison – which are often quite different and elaborated according to different basic principles.

After having an idea of these surroundings, it is necessary to caution all legal aspects, according to these specificities, reconciling them, still, with the expectations of each negotiating player – as mentioned above. Above all, it seems to us that the most important thing,in order to overcome all the challenges, is to know our customer well and to define together, in a clear way and in relation to each business, what goals it intends to achieve, thus helping to manage their expectations.

How did you and your team work around the apprehensions or queries Jorge Jesus had in regard to this move?

Our team, in particular me and Dra. Manuela Glória, have been following coach Jorge Jesus since 2000, having followed the transactions he has made in recent years. The several years of work we have in common gave us deeper knowledge of the Client, of his needs, desires, characteristics and ambitions, thus we can anticipate some of his fears and doubts. Based on this same knowledge, we tried to get answers to some of the apprehensions that were eventually manifested by Mr. Jorge Jesus, so that we could quickly and accordingly to the client’s profile, reassure him and provide him with all the information needed.

What are Saudi-Portuguese relations like, in terms of investment? Do you think more could be done to ensure a stronger connection between the two jurisdictions and their investment scope?

In general, we have seen a closer relationship between the two countries, especially in private terms; in recent years there has been a progressive increase of Portuguese exporting companies to the Saudi market, with Saudi Arabia occupying a place as a supplier in Portugal.

Business opportunities – especially from Portuguese companies in Saudi Arabia – exist and multiply from year to year (much as a result of the progressive opening of the Saudi economy). We are faced with two countries with very different socio-economic realities: Saudi Arabia is the largest economy in the Middle East, presenting a demanding and sophisticated market; on the other hand, Portugal, although struggling (successfully) to present itself as a more competitive market, is still rising from a strong economic and financial crisis that has greatly shaken investment in recent years.

However, these differences will not be an impediment to continued demand from one side to the other – examples of this are the initiatives undertaken by public and private organisations that aim to increase bilateral trade and investment between the two nations.

In order to strengthen relations between the two countries and boost mutual investment, it will be necessary to continue the good work that has been developed, especially showing investors the potential of each country and what is best done in each one.

I also understand that sport and football,in particular for a country of small geographical and population size such as Portugal, may be the best tool of “economic diplomacy” at the service of our nation and economic agents.

Nowadays when we talk about Cristiano Ronaldo, José Mourinho or even the fact that Portugal won the European Championship in France in 2016, is a way to value Portugal and to put its brand on a global level. Sport in general and Portuguese football in particular, are in fact the best ambassadors of our country and our companies.

Did you learn anything new from working on this transaction?

All transactions and business teach us something and this was no exception. In fact, the fact that it was a Country Club with a culture so different from ours was enriching, and it also enabled us to discover and learn about our curiosities on the culture and the Saudi people.

The geostrategic importance that football as a brand affirmation of a nation and its people may have was perhaps the last of the teachings received in this operation.