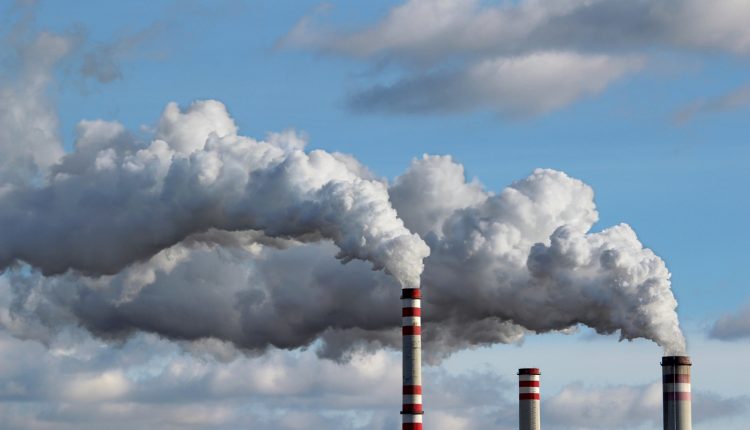 As nations focus upon the ongoing issue of illegal human immigrants, such as the Trump administration’s focus upon the Mexican border, is the real issue at hand the ongoing unmeasurable cross-border pollution which effects nations worldwide? Below experts at Hudson McKenzie discuss with Lawyer Monthly.

Air pollution is a serious issue. Recent studies show that more than 95% of the Earth’s population is “breathing dangerously polluted air”, with annual deaths from poor air increasing by 20% since 1990.

This is despite several measures taken by multi-national platforms such as the EU to tackle the crisis, by implementing environmentally conscious legislation such as the EU ‘Air Quality Directive’ and the ‘Pollution Prevention and Control Act’ (1999).

Furthermore, these protective measures coincide with Article 2 of the Human Rights Act (HRA), in which every nation worldwide must comply with the securing of every citizens “right to life”. This means that every government should take “appropriate measures to safeguard life”, so that the average life expectancy of each citizen is not affected, as it may be by air pollution and climate change.

However, although each individual nation may take protective measures such as to reduce its carbon footprint through the decreasing use of plastic, or to make its major cities “car-free” so to decrease its air pollution, how effective is this protection whilst citizens are still burdened with the unmanageable cross-border pollution from neighboring nations?

Unlike the physical borders placed upon citizens between nations, air pollution knows no boundaries when it comes to travelling between one nation and another. Therefore, should there be an increase in global governance, so to tackle the ongoing crisis of air pollution and climate change?

By doing so, not only will nations become more unified in their co-operation against the issue of global air pollution and climate change, but the implementation of their own citizens Human Rights would be greatly exemplified, specifically the application of the human ‘right to life’.

In addition, the potentially increased global governance of the management of global pollution and the ongoing war against climate change could also see alternative future trade deals arising between nations, as the need for more ‘environmentally friendly’ commodities arise – such as demonstrated by highly polluted countries like China increasing their demand for ‘fresh air’ and related products from other countries.

Thus, due to the ongoing rise of air pollution and the serious impacts of unpredictable climate change upon every nation worldwide, a need for an enhanced global governance between all nations may be the only solution to tackling not only the management of cross-border pollution, but also the implementation of Human Rights law globally.