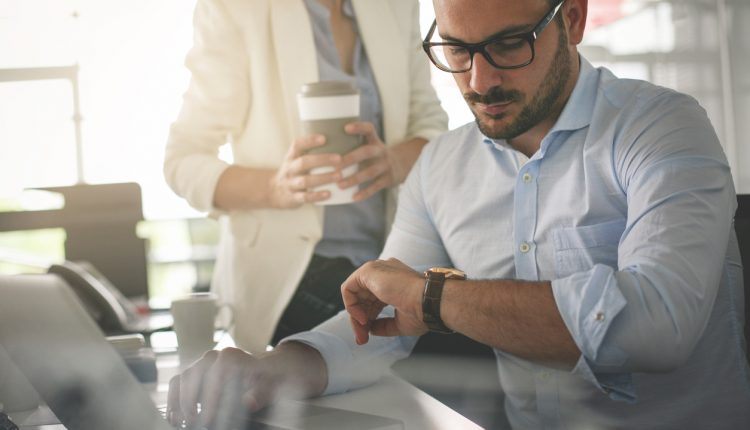 In July, the California Supreme Court issued its opinion in Troester v. Starbucks Corp., holding that the federal wage laws that excuse companies from paying workers for de minimis work, i.e. small amounts of time that are difficult to record, do not apply under the California wage and hour standards.

The de minimis rule has been applied by the federal courts for more than 70 years. The doctrine excuses the payment of wages for small amounts of otherwise compensable time upon a showing that the time is administratively difficult to record. For example, courts have held that time spent by employees booting up their computers and shutting down and clocking out are de minimis and not compensable. See e.g. Chambers v. Sears Roebuck and Co., 428 Fed. Appx. 400 (5th Cir. 2011).

In Troester, the California Supreme Court stepped away from the de minimis approach holding that an “employer that requires its employees to work minutes off the clock on a regular basis or as a regular feature of the job may not evade the obligation to compensate the employee for that time by invoking the de minimis doctrine.” Troester, (2018) 5 Cal. 5th 829, 847. The plaintiff in Troester “had various duties related to closing the store after he clocked out” and that “on a daily basis, these closing tasks generally took [plaintiff] about 4-10 minutes.” Id. at *21. The Court said this time must be compensated.

Notably, while the Court declined to apply the de minimis standard under the facts of the case, it did not reject the doctrine completely. Indeed, it noted there could be instances involving tasks “so irregular or brief in duration that it would not be reasonable to require employers to compensate employees for the time spent on them.”  Troester, 5 Cal. 5th at 848. Thus, the key notion to take away from this case is that off-the-clock work considered significant and regular must be compensated, while insignificant and irregular time could still be considered de minimis. As to the application of the rule, Justice Leondra Kruger wrote a separate concurring opinion offering some concrete examples for when the de minimis rule could apply:

Justice Kruger noted that requiring an employer to accurately record this type of time would be impractical and unreasonable.

What does this ruling mean for California employers?

Although the Troester decision limits the de minimis standard in California, it does not fully reject it. Realistically there will be situations where some work will be impossible to record. The Court made note of this. Therefore, while entities doing business in California can be confident that highly unusual and irregular time spent off-the-clock may not be found compensable, the Troester decision may still have an impact on their business. This is especially true for companies in the service industry such as retailers and restaurants who employ a large number of the hourly workers in our state. These companies may want to conduct a review of their policies, practices, and procedures that impact their employees’ timekeeping. Below are a few examples of what employers in California can do in light of Troester.

Although the Troester decision has limited the application of the de minimis doctrine in California, it remains to be seen how it will be applied to other cases moving forward. In the meantime, employers can limit their exposure by proactively reviewing and revising their policies and procedures in light of the decision.

Partner Kate Visosky and Associate Christina Nordsten are with Kelley Drye & Warren and specialize in defending companies in complex labor & employment litigation and class actions, high-stake disputes, discrimination, harassment and retaliation claims and agency charges. Visosky can be reached at kvisosky@kelleydrye.com, or 310-712-6199. Nordsten can be reached at cnordsten@kelleydrye.com or 310-712-6199.