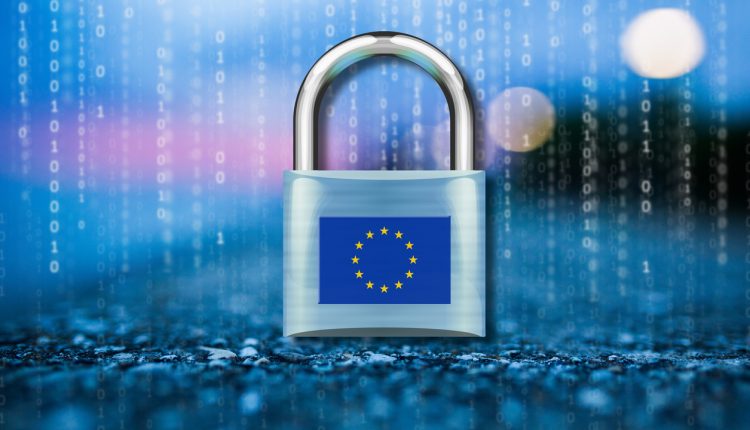 The European Securities and Markets Authority (ESMA) has agreed to renew the prohibition of the marketing, distribution or sale of binary options to retail clients, in effect since 2 July, from 2 October 2018 for a further three-month period. ESMA has also agreed on the exclusion of a limited number of products from the scope of the measure.

ESMA has carefully considered the need to extend the intervention measure currently in effect. ESMA considers that a significant investor protection concern related to the offer of binary options to retail clients continues to exist. It has therefore agreed to renew the prohibition from 2 October.

During its review of the intervention measure, ESMA considered the specific features of binary options currently within the scope of the measures. Certain binary options were found to have specific features which mitigate the risk of investor detriment, namely; they are sufficiently long-term (at least 90 days); are accompanied by a prospectus; and are fully hedged by the provider or another entity within the same group as the provider. ESMA considers that a binary option that benefits from the cumulative effect of these three critieria is less likely to lead to a significant investor protection concern.

In addition, products that at the end of the term have one of two predetermined pay-outs, neither of which is less than the initial investment of the client, will be excluded. The pay-out for this type of binary option could be the higher or lower one but in either circumstances the investor would not lose money compared to their total investment. As the investor’s capital is not at risk these products should be explicitly excluded.

Hence, ESMA agreed to exclude from the scope of the renewal the following binary options:

(a)   the term from issuance to maturity is at least ninety (90) calendar days;

(b)   a prospectus drawn up and approved in accordance with the Prospectus Directive (2003/71/EC) is available to the public; and

ESMA will continue to keep these products under review during the prohibition period. The renewal was agreed by ESMA’s Board of Supervisors on 22 August 2018.

ESMA intends to adopt the renewal measure in the official languages of the EU in the coming weeks, following which ESMA will publish an official notice on its website.  The measure will then be published in the Official Journal of the EU and will start to apply from 2 October 2018 for a period of three months.