Emerging Financial Capitals to Watch in 2019 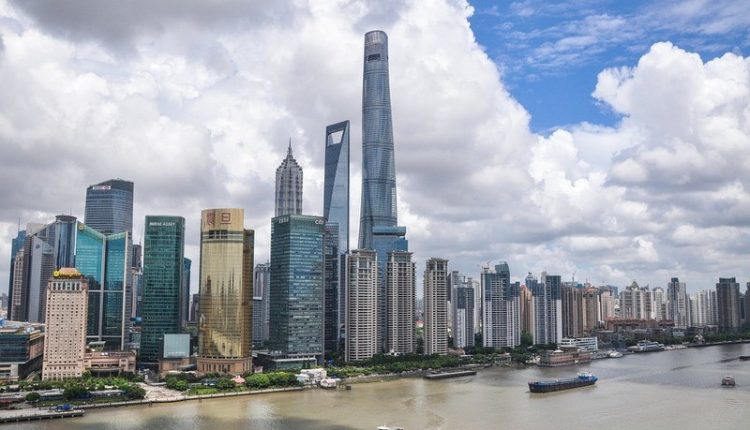 In terms of talent, assets and market capitalization, there are currently only three cities on Earth right now that could legitimately lay claim to being a global financial capital; New York, London and Tokyo. Combined, these three make up a significant chunk of all global trading and capital flows, and have been respectively dubbed the three “command centres of the world economy”.

With the ancient City of London having played a leading role in global finance for hundreds of years, New York’s Wall Street continuing to exert influence on every corner of the globe, and Tokyo’s Marunouchi district being the epicentre of Asian capital flows, it’s hard to see these places losing prime position any time soon. However, the sands are indeed shifting, and cities that have long had considerable financial clout on the world stage are moving up the rankings, and could very likely dislodge the Big Three before the next decade is over. Here are three emerging financial centres to watch out for in 2019.

Even the most passive observer of global affairs will have witnessed the not-so-gradual shifting of the global centre of gravity towards East Asia over the past decade. China is set to become the world’s largest and most powerful economy by 2050, and the booming cosmopolitan city of Shanghai already dominates China’s increasingly open financial sector, with the capital Beijing trailing far, far behind. Much of the financial sector is centred around the sprawling Pudong district of Shanghai, where you’ll find such icons as the Oriental Pearl Tower and the Shanghai Tower, Asia’s tallest building and home to Alibaba, one of the world’s largest retail and technology giants. Shanghai is fast rising through the ranks and it is already vying with Hong Kong for supremacy in the region.

Frankfurt, perched on the River Main, and known locally as “Bankfurt” for pretty obvious reasons and “Mainhattan” due to the skyscrapers which crowd the financial district, is already home to the European Central Bank (ECB) and, of course, Deutsche Bank, one of the largest financial institutions on the planet. Frankfurt has always been a magnet for global finance and, like London, is well-located for those looking to trade forex on the global market, given how it overlaps with many other timezones. It is generally known for little else other than that, having long suffered from an undeserved reputation for being a dull city. Out of all other major EU cities, Frankfurt looks set to benefit the most from the mass relocation of financial bodies after Brexit, a boost which could catapult the German city into the top ranks.

Much like our previous entrant, Dublin has much to gain from London’s loss. The Irish capital is already on a winning streak having risen through the ranks considerably in recent years but, thanks to a shared language and long-standing links with British and American financial companies, Dublin is set for a massive windfall in the years ahead. Beyond this, low taxes (apart from a 20% bonus cap which might deter many bankers) and a high quality of life also make the city a magnet for financial elites.

The Big Three have been the epicentres of global finance for the past century but, with New York suffering from American trade wars, Tokyo sliding down the rankings due to stagnation, and London staring down the barrel of Brexit, a lot of change lies ahead.