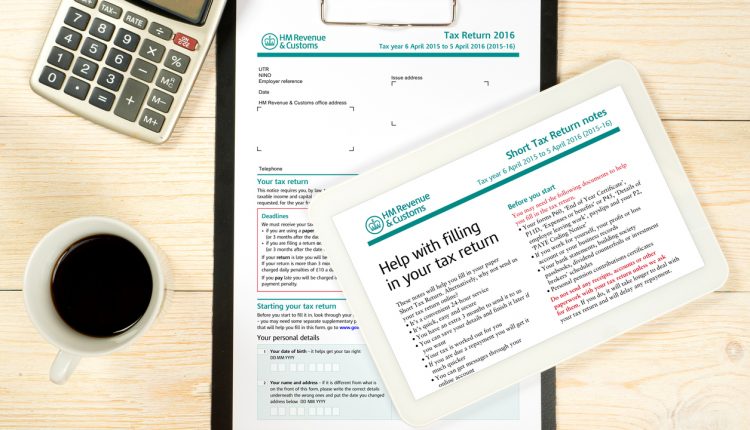 According to extensive research, Finland was named the happiest country in the world. The report was compiled from the answers of a series of questions relating to the quality of people’s lives, from 0 to 10. The average was taken from over 2015-2017, with 156 countries taking part.

The World Happiness Report scored each country against a hypothetical nation named Dystopia. Explanations for the levels of happiness per country were broken down into the following areas:

Tilly Bailey & Irvine Law, medical negligence claims experts investigate further. Is there a correlation between less income tax and happiness, for example, as we lose less of our hard-earned wage?

Which countries have the lowest income tax?

According to this report, which excludes oil-rich nations, the lowest income tax rates are enjoyed by: 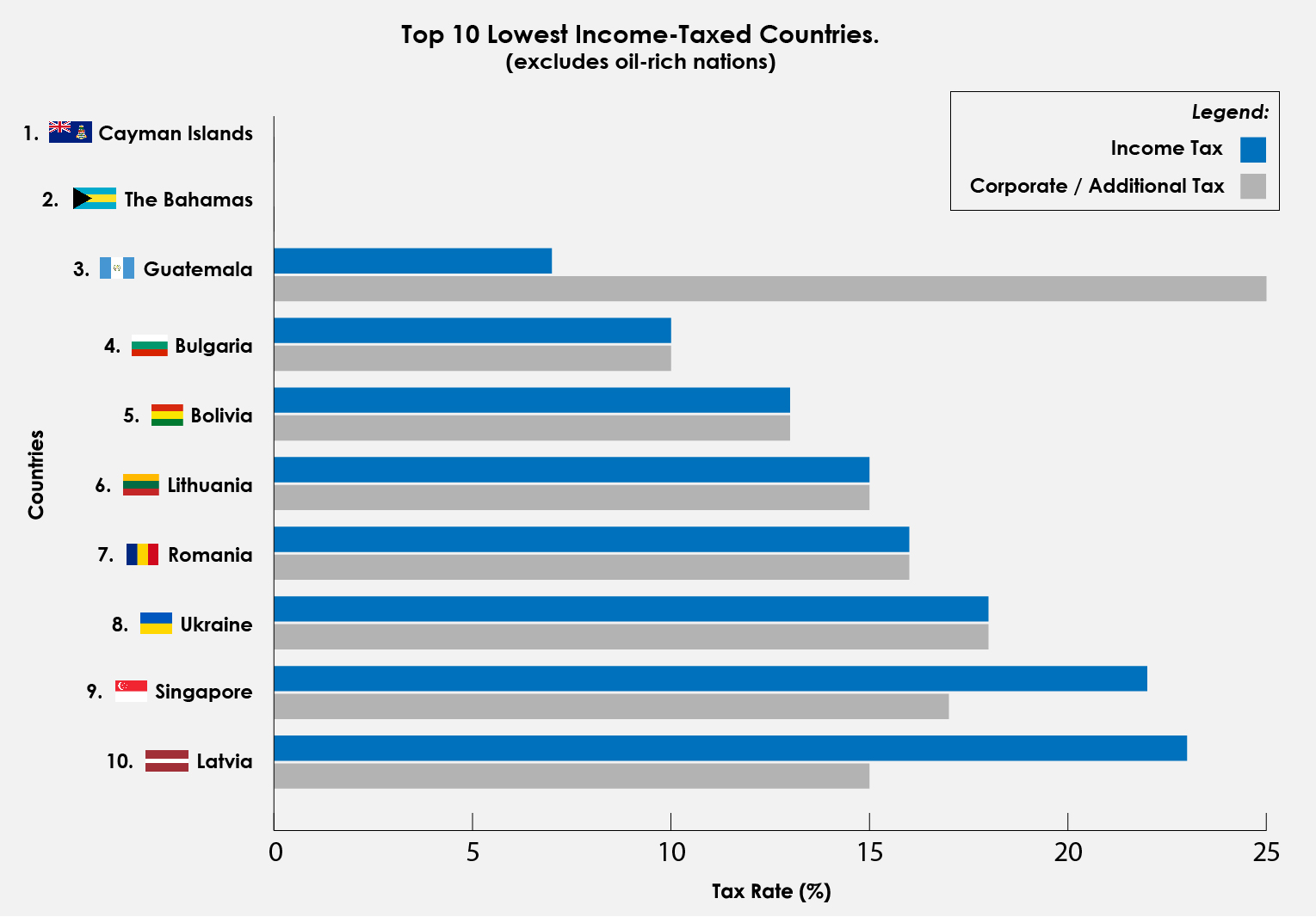 “I would advise you to think twice when it comes to being a resident of one of these countries […] pick a place that treats you best” commented the author, Andrew Henderson.

Because of this, it would make sense that a higher tax rate would equal a lower level of happiness. Again, with 50th place as our benchmark, let’s see where these high-tax countries landed on the World Happiness Report: 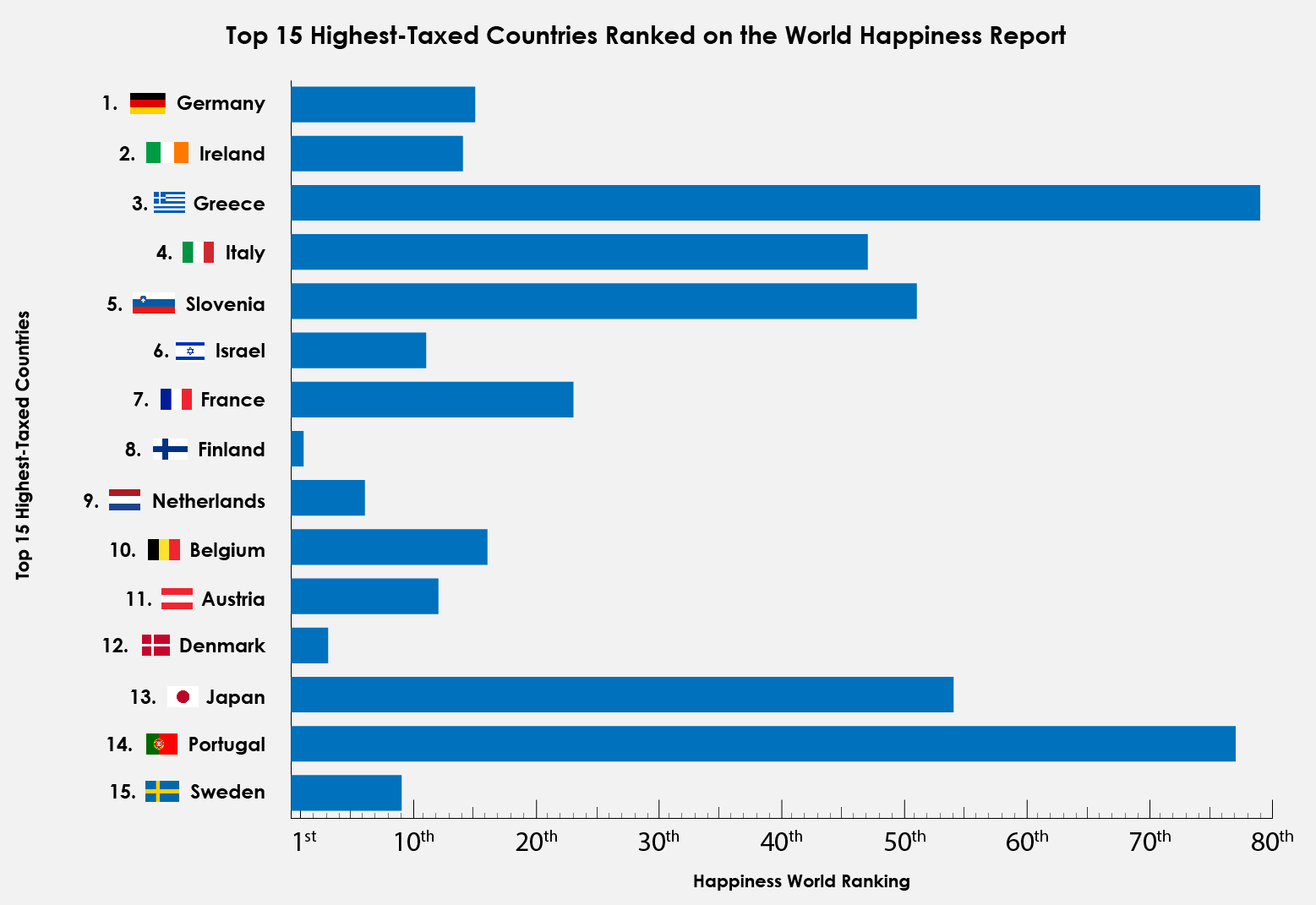 Although these countries have high tax rates, only four landed under the 50th benchmark. In fact, four appear in the top ten happiest countries. None of the lower-tax rate countries broke into the top ten, in contrast.

Although Sweden may have a higher tax rate, there were more supreme benefits in the country that include affordable childcare, 480 days of joint parental leave, pensions and more. 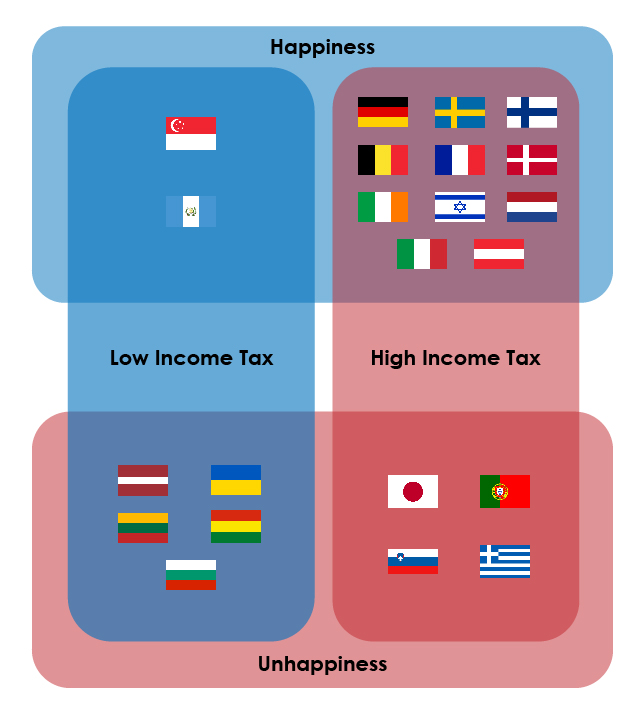