The EU Anti-Fraud Budget Has a Problem: Cheap Is More Expensive 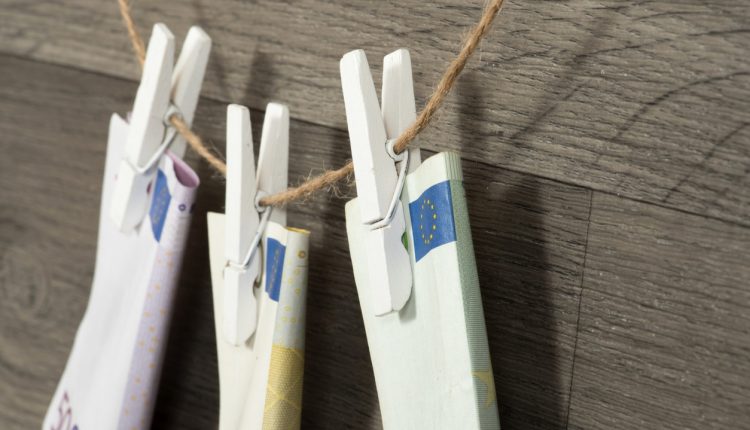 Below Neil Williams, of business crime solicitors Rahman Ravelli, considers the EU’s latest efforts to tackle fraud in its budget.

With quite a fanfare, the European Union has announced that is has found money to help member states tackle EU budget fraud. The new EU Anti-Fraud Programme will provide €181m to support the fight against fraud, corruption and financial irregularities in member states.

The programme intends to tackle fraud, corruption and other irregularities by providing what is called targeted training to law enforcement authorities in all member states. It will also, we are told, help facilitate the exchange of intelligence and best practice. And that is not all. It will also support investigation and prevention activities by helping to finance the purchasing of technical equipment used in detecting fraud and by developing secure information systems through which exchanges can be made.

It will be run by OLAF, the EU’s anti-fraud office, and will replace Hercule III; the programme that has been trying to tackle EU budget fraud in recent years. Hercule III was an acknowledgement that EU budget fraud is a problem. Do we take from its abandonment that it has been a failure? Possibly. And is this new programme likely to be a major improvement? It is hard to believe so.

The European Commissioner for Budget, Günther Oettinger, has said that this latest programme will make a “tangible contribution’’ to improving efforts to tackle fraud and corruption within the EU budget. That may well be the case. But the size of that tangible contribution has to be seen as the issue at stake here. Yes, it may well identify some fraud and lead to some convictions. But looking at the bigger picture, just how much of an impact can it have when it comes to tackling corruption that is geographically widespread, quite often sophisticated in its planning and execution and involves huge sums of money?

Let’s take a simple look at the figures. The European Commission intends to make the €181M available for the next long-term EU budget, 2021-2027. While €181m may, at first glance, appear impressive, a close inspection will indicate that it is a far from overwhelming financial attack on fraud. When divided between each of the current member states, it equates to just under 6.5m euros per member. We have a current case ongoing, involving allegations of EU budgetary fraud through applications to the Welsh Government. This has been investigated for the past four years. The costings have yet to be determined as the case has not been finalised. But it would be astonishing if that case alone did not cost somewhere in the region of what each member state will receive under this programme. It is important, therefore, not to be dazzled by the figures.

What should also be considered here is that the EU budget is particularly vulnerable to fraud. There doesn’t appear to be sufficient checks and safeguards to ensure that applications made for EU monies are legitimate or that the funds are then utilised for the proper purpose for which they were intended. This, of course, certainly does not relate to every application made for funding. But it almost goes without saying that unscrupulous individuals and corporations may well use failings in the safeguarding systems to their advantage. This then means that the EU is left with a problem – it has to play an almost impossible game of catch-up. If an abuse of the system is identified after it has happened, the time lag between the abuse and its coming to light can make it hugely difficult in many cases to identify the exact nature of the fraud. In such circumstances, it can be a massive challenge to apprehend the perpetrators and almost impossible to recoup any of the funds that were obtained fraudulently.

While any money to combat EU fraud is always welcome, it does seem that strengthening the safeguarding and vetting procedure for the application processes may be a better use of funds. Chasing suspected cases of abuse after they have happened is the legal equivalent of bolting the stable door long after the horse has run away.

Another complicating factor here is that EU budgetary control passes in part to the member states, and they then use their own procedures to test the veracity of the applications made to them. This has the benefit of localised control over the application process. But cynics may suggest that this has the unintended consequence of such control being relaxed – especially when future budgets are under consideration and annual budgetary allocations aren’t being utilised. The temptation can be there to allocate funds to an application regardless of its quality. It is the old argument: if it doesn’t get spent this year, you won’t be given it to spend next year.

So while the headline figure for this latest initiative is eye catching, it is at best a limited response. EU budget fraud is a large problem. It needs to be approached in a more systematic manner than simply throwing a relatively modest amount of money at it.

There is an old saying which may, unfortunately, be relevant to this latest proposal – cheap is more expensive.