Kit Kat Trademark Battle Lost, But Not Over 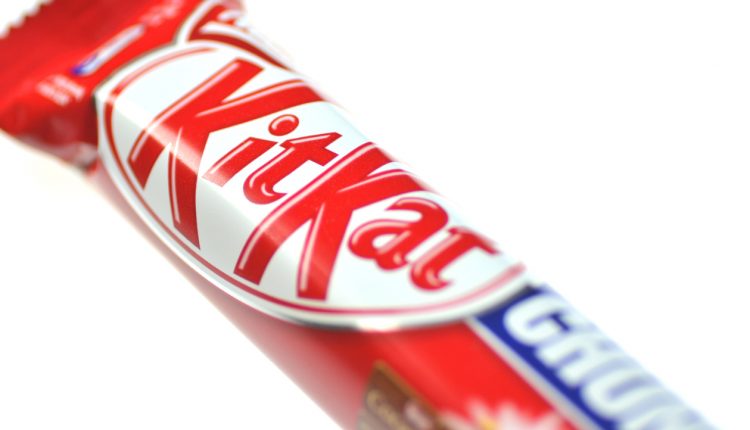 This is a significant decision by the CJEU because of the high bar it sets for non-traditional trade-marks, such as shapes. If the court is saying that for a product shape to be recognised as a distinctive shape there must be evidence of acquired distinctiveness in all of the EU’s 28 markets, it’s hard to imagine that many trademark owners would be able to fulfil this criteria.

The result is that Nestle has spent huge amounts of money in the near-impossible task of trying to persuade the CJEU that the vast majority of EU citizens would recognise the four-fingered Kit Kat shape as a unique, distinctive form.

There is a harsh lesson to be learnt here and that is don’t rely on only EU trademarks to protect non-traditional brands and intellectual property as trademarks unless you have sufficient evidence of acquired distinctiveness through use in all 28 member states. Generally, we advise clients to submit trademark applications to both national and EU courts so they have the best chance of obtaining protection for their brands, some of which, like Kit Kat, have been established over many decades. That said, Nestle has had similar difficulties in the UK courts.