Is the European Commission Clamping Down on Corporate Giants? 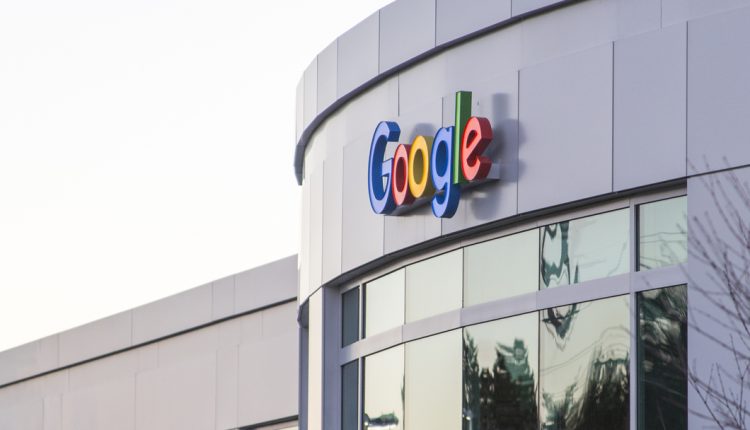 In light of recent news that the European Commission fined Google 4.3 billion euros ($5 billion; £3.8 billon) over its Android operating system and impact on consumer searchability, Steve Kuncewicz, BLM partner, technology and digital expert, provides Lawyer Monthly with his thoughts on how this could affect regulation around device development in the future.

This is a far more interventionist approach than Google is likely used to and comes from a European Commission (EC) looking to bring the tech giants to heel. It’s not the first time the EC has cracked down on Google either; only last year, a €2.4 billion fine was imposed for what the Commission dubbed ‘old school’ illegality through Google’s dominance in shopping comparison searches.

As with the shopping dispute, we can expect Google to fight this €4.3 billion fine just as fiercely. Its android agreement forms a key part of its business model and it will not relinquish this easily. However, I expect the appeal process will proceed at a glacial pace – this issue was first investigated in 2016 and only now has a fine value been proposed.

The Commission is hoping this will be game-changing for the mobile phone industry. Look at what happened in Russia, for example, when Google lost a similar antitrust case. The company came to an agreement with a rival app, Yandex and the Chrome app now prompts Russian android users to choose either Google, Mail.ru or Yandex as its default search engine – leading to a huge uptake of the latter.

The argument that android is ‘freer’ than iOS is somewhat undermined by Google’s current anti-competitive dominance. Ultimately, this fine is intended to empower consumers with the choice that was previously denied to them. Whether other search engines will have the market power to compete against Google’s search performance is another question, though the EC’s penalty will certainly give them a bigger bite of the cherry.