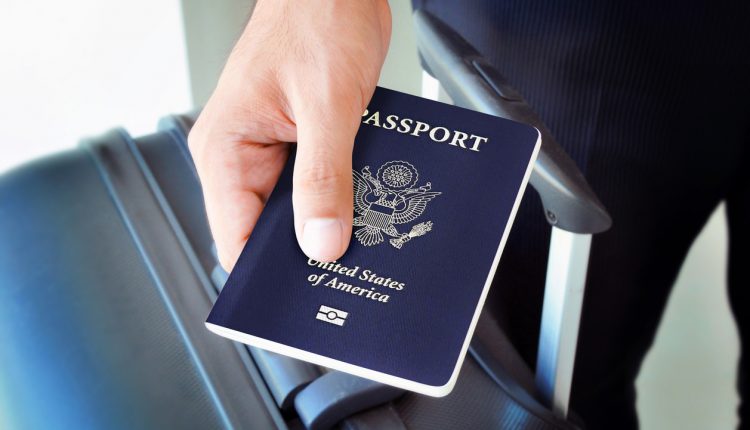 As more and more executives strive to gain citizenship abroad, in particular by investment, Portia Vincent-Kirby at Hudson McKenzie explains how the future could look different when it comes to national and international citizenship.

With ‘passport shopping’ on the rise amongst international elites, how long will it be before the traditional concept of the nation-state becomes a shadow to the new developing sun of globalisation?

Accessorizing oneself is no longer a matter of designer handbags, luxury cars and yachts – the latest trend amongst the global wealthy is the accumulation of passports.

As an aid to this nationality-acquiring process, “Citizenship by Investment Programs” (CIPs) allow those with the funding to do so, to be able to proceed along a “golden visa” route.

This route allows high-net worth individual to obtain citizenship of a specific country, providing that they can economically invest to a substantial degree. For instance, in some countries, investors are rewarded with residence permits which can lead to citizenship after five years.

Thus, the birth of the “global citizen” is on the up-rise, as a fashionable status to be recognised worldwide. With economic citizenship becoming rapidly a popular pursuit, as if nationality was a commodity to be acquired in its numbers, many high-net worth individuals showcase their status as a ‘global citizen’ by being a citizen of several countries, rather than just their original country of birth.

However, could the rise of the global citizen lead to the eventual demise of the nation-state altogether?

With Citizenship-by-Investment programs booming, as nationality statuses continue to be bought at a price rather than inherited, global immigration is likely to face dramatic changes in times to come.