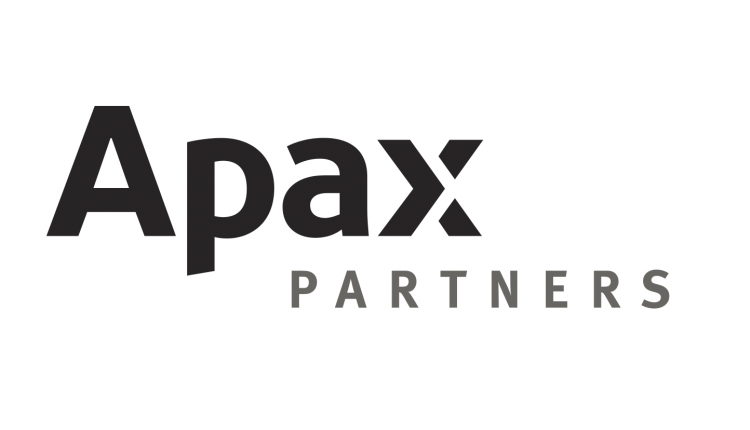 Apax Partners has announced the sale of the RC Concept group, a major player in the design of temporary, point-of-sale advertising, to CM-CIC Investissement. Backed by Apax Partners Development since 2011, RC Concept was an EPF III fund portfolio company.

Founded in 1990 by Raphaël Cohen, the RC Concept group is composed of 14 companies operating in as many complementary brand communication businesses serving the luxury goods and cosmetics sectors. Since Apax Partners Development invested in the company, RC Concept’s revenue has increased fivefold and now totals nearly €65 million. Its growth strategy is based on three dominant themes: international, digital transformation, and acquisitions.

Those involved in the transaction