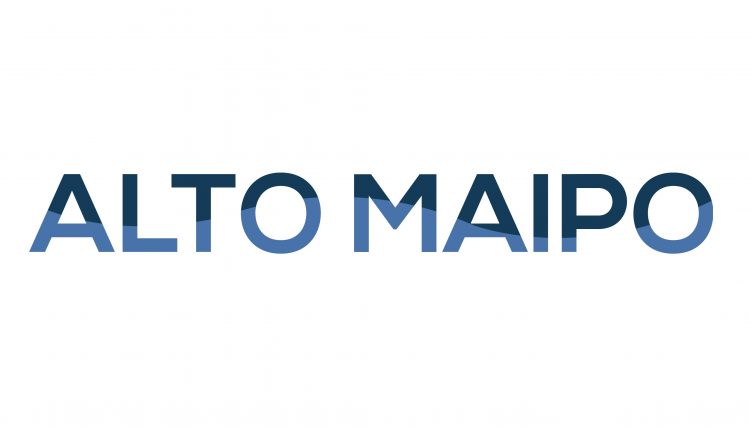 Pepper Hamilton LLP advised Strabag SpA, the Chilean subsidiary of the Austrian construction firm Strabag SE, in connection with the negotiation of a nearly $2 billion amended and restated construction contract on the Alto Maipo Hydroelectric Project near Santiago, Chile. The project involves the construction of tunnels through the Andes Mountains for a total length of 73 kilometres, and the hydroelectric plant will have a total installed capacity of 531 MW. The amended and restated construction contract was signed on February 19, 2018.