Why Is FRAND Important for the Telecoms Industry? 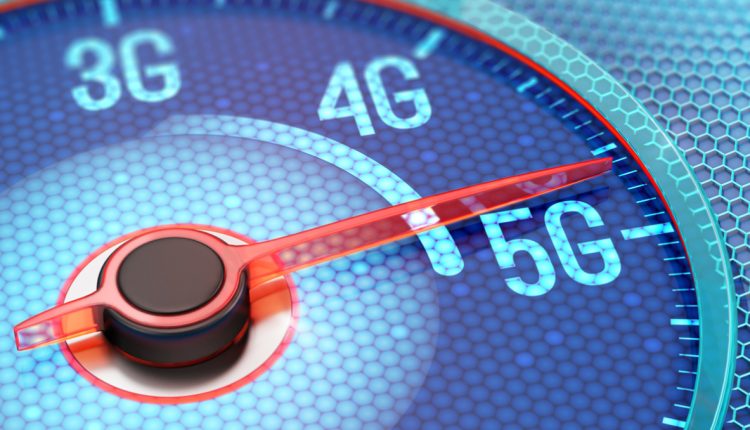 Below Michael Munsch, Partner at EIP, has analysed the prospects of 5G in the telecoms sector, with particular focus on what the implications of FRAND have on the telecoms industry as a whole.

Standardization has been hugely important to the telecommunications industry to ensure compatibility between handset devices and networks. Standard Essential Patents (SEPs) related to telecom-related standards (e.g. 3G, LTE/4G) are today increasingly used across other industries, such as the automotive industry. In fact, it becomes of more and more relevance to them.

Generally speaking, Patent holders declare their Patents as being essential for a specific Standard to the respective Standard Setting Organisation by which they also agree to offer licences on Fair, Reasonable And Non Discriminatory (i.e. FRAND) terms. The overall aim is to guarantee a fair balance between the interests of those who contribute in the standard-setting process the respective technology and the interests of those who are dictated by the market to rely on the Standard.

Whereas the number of declared SEPs is constantly rising, the experiences made during the implementation of the respective standards in the telecommunication industry have shown that the conditions for licensing these technologies were not predictable in many cases, but became subject of lengthy and cost-intensive litigation. In this regard, Germany and UK are the most relevant jurisdiction for litigating SEP cases in Europe and EIP, in Germany and the UK, is particularly involved in these litigations.

In particular, there has been – and there still is – insecurity of what FRAND terms are and how a FRAND license has to be calculated. In fact, the Unwired Planet case handled by EIP, was the first decision after the milestone ECJ decision Huawei v ZTE (C 170/13) in which a Court (London High Court of Justice ([2017]EWHC 2988 (Pat)) provided a method to calculate FRAND and in which it has determined a concrete FRAND license. The first case in Germany to take a stance on FRAND terms was Sisvel v Haier (Higher District Court Düsseldorf, I-15 U 65/15, 30 March 2017), which is currently under appeal and will be the first decision in this regard to be decided by the Federal Court of Justice. The decision is expected by some to be announced late Summer this year.