The Knock-On Effect of India’s Biggest Ever Fraudster Escape 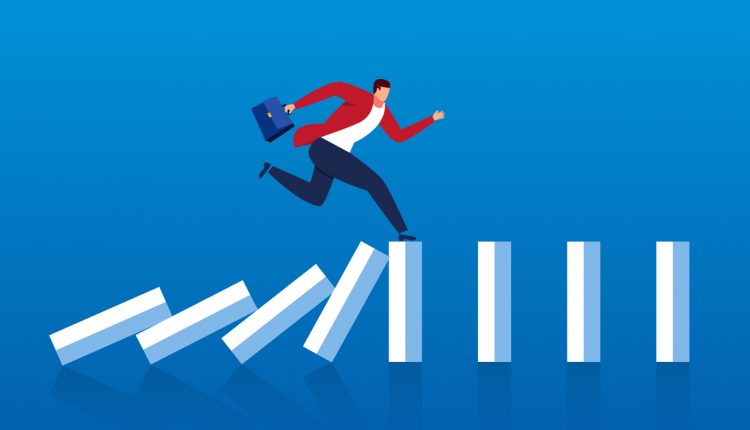 Media is rife that Nirav Modi, an Indian billionaire jeweller, has fled India and is now seeking political asylum in the UK, following allegations of a gigantic fraud. Below Rahul Batra of Hudson McKenzie explains how this has led to a chain of similar cases and developed a form of ‘Quit India Movement’ with a whole new meaning.

Based upon the extradition treaty between India and the UK, the Indian government is now pushing for his extradition, which thus far has not happened.

As we know, India is already seeking extradition of Vijay Mallya, a liquor and aviation tycoon, over unpaid loans to his defunct Kingfisher Airlines after the businessman and co-owner of the Formula One Force India team moved to Britain in March last year.

With Mallya and Lalit Modi (another rich Indian businessman and former Chairman of the Indian Premier League), fleeing to the UK in the past fearing political persecution, we are now witnessing another rich insolent ‘joining the bandwagon’.

Therefore, it may be questioned; is the UK progressively becoming a playground for the ‘rich and famous’, who can come here and live happily ever after, once they’ve been pulled up for their ill deeds in their own countries?

The fact that Nirav Modi allegedly holds dual-citizenship doesn’t make things any easier for the Indian Government. Whilst the government is making frantic efforts to extradite him back to India, he is seen prancing around in Switzerland and reportedly ‘holed up’ in a hotel in New York.

India, as we know, tops the list among countries whose citizens acquire foreign nationality, and with several nations liked Cyprus, Malta, Austria, St Kitts & Nevis offering citizenship programmes in lieu of making investments/buying properties in these countries, is making their lives easier.

Whilst, the countries offering citizenship and residence programmes are doing so, for a bona fide reason, that is to attract investment in their respective countries for economic growth, such delinquent individuals are literally abusing the process and making amusement of the system.

Is the international law so weak? Is our judicial system so flawed so to favour asylum seekers based upon their net-worth rather than the situation? In my opinion, it deteriorates the importance of asylum seeking status for those in actual danger (like fleeing war in Syria) especially as such people have much less money, or for that matter, no money compared to political asylum seekers who could be billionaires like Modi.

It seems these people misunderstood their history lessons and have taken ‘Quit India movement’ in the wrong sense, and to another level.