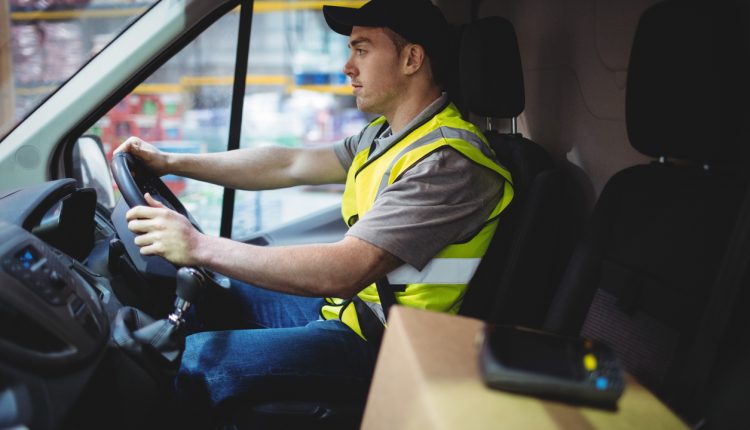 In the latest addition to the high-profile gig economy employment cases, the Employment Appeal Tribunal has dismissed an appeal from Addison Lee, finding that its cycle courier was a ‘worker’ and therefore entitled to holiday pay. Here Charlotte Allery, a Solicitor specialised in Employment law at Coffin Mew, details how this fits into the current wider picture of the UK’s gig economy.

The issue of employment status remains extremely topical in the gig economy, with several recent cases against large ‘gig’ companies, such as Uber and CitySprint. Unfortunately, this is not the first blow for Addison Lee, which lost a similar case last year regarding its minicab drivers, the other arm of its delivery business. The case also follows the government’s Taylor Review into modern working practices, launched after the rise of atypical working such as ‘gig’ work.

The claimant in this case, Mr Gascoigne, was a cycle courier for Addison Lee. His contract with the delivery business provided that he was an ‘independent contractor’ and that nothing in his contract should render him ‘an employee, worker, agent or partner of Addison Lee’ and he should not hold himself out as such.

When Mr Gascoigne wanted to work, he simply logged on to the relevant system and contacted an Addison Lee ‘controller’ to indicate he was ready and willing to work. As Addison Lee provides a speedy delivery service, he needed to be responsive and his day was tightly controlled by his relevant ‘controller’.

In a dispute over holiday pay, Mr Gascoigne brought a claim in the Employment Tribunal claiming that he was a ‘worker’ and therefore entitled to holiday pay. Unfortunately for Addison Lee, the tribunal agreed, finding that the written contract between the parties, describing Mr Gascoigne as an ‘independent contractor’, did not reflect the reality of the relationship.

Ultimately, the tribunal held that, during the period when Mr Gascoigne was logged on to Addison Lee’s application, there was a contract with mutual obligations for jobs to be offered and accepted. It considered that the expectation on both sides was that if he was given a job, he would do it. In fact, there was no ‘decline’ button on the system and, if he did not accept a job, his controller would contact him and place him under ‘gentle pressure’ to complete the job.

Unfortunately for the delivery business, the EAT rejected both grounds of appeal. The EAT found the judgment of the tribunal to be ‘unimpeachable’, with clear findings that there was a contractual relationship with the identified obligations to offer and accept work, provided Mr Gascoigne was in the approved area.

The EAT specifically highlighted that it did not accept that Mr Gascoigne’s entitlement to log off at any time was at odds with his obligation to accept work when he was logged on.

Looking at a similar case, Uber v Aslam, in which Uber drivers are fined for rejecting a job, the EAT held that the absence of an express sanction for declining a job did not make a material difference.

At the time of writing, Addison Lee has not indicated that they will be further appealing this decision and further action seems unwise looking at the trend of recent decisions and the strength of the EAT’s conclusion.

However, in addition to the financial implications, this case brings practical difficulties for the delivery giant. Like the development of cases regarding sleeping and on call time, whilst the individuals may be workers, this case presents the challenge of establishing exactly when their ‘working time’ is.

Is it all the time a courier is logged on, even though they may not receive a single delivery in one session, or is it just when they are in fact delivering? Addison Lee will certainly need to consider how they manage this moving forward.

Of course, a case on employment status is always heavily fact dependent. It’s worth noting that this case was distinguished from the recent Deliveroo claim, in which Deliveroo’s riders were found not to be workers because they had a genuine right of substitution. Here, Addison Lee couriers could not substitute their services, largely because of the Company’s need to obtain a Disclosure and Barring Service check on its workforce.

However, the trend of cases is certainly falling in favour of the worker and the gig economy cases just keep on coming, with delivery company Hermes next in the spotlight. The claim, heard in the Tribunal a few weeks ago, has been brought by eight Hermes delivery couriers who all claim they are being denied basic workers’ rights by being forced to declare themselves as self-employed. And, although not in the ‘gig’ arena, we are awaiting the decision of the Supreme Court in the much-anticipated Pimlico Plumbers case, which will further shine a light on the turbulent area of employment status.

Some cautious companies have started to take proactive rather than reactive steps, with delivery firm DPD offering all its drivers sick and holiday pay, following wholesale reforms to its working model. Perhaps other similar companies should start following suit.