The Blackstone Group Acquires 100% of Cirsa 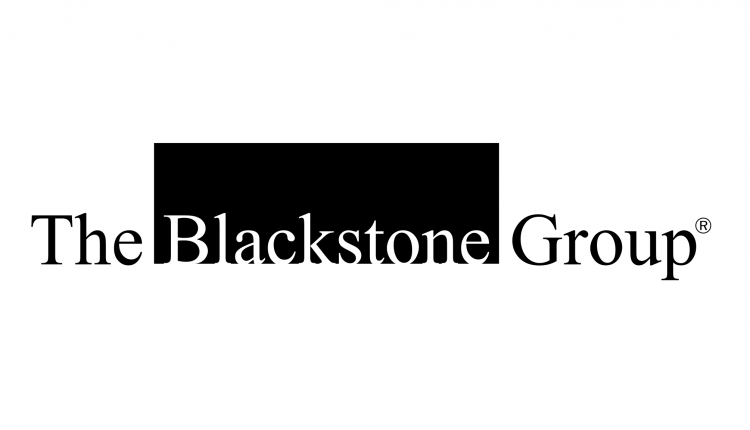 The Blackstone Group has acquired 100% of the Spanish gambling giant.

With there being doubts to whether or not Cirsa would be bought this year, Founder Manuel Lao Hernández announced that he had reached an agreement with The Blackstone Group to sell 100% of his company.

Even though the amount was not disclosed, it is estimated that Cirsa is worth between 1,500 and 2,000 million euros. Blackstone will now take ownership of Cirsa’s casino, bingo and sports betting operations across Spain, Italy and Latin America.

Once the deal is complete, Cirsa’s CEO Joaquim Agut will be appointed as the new chairman.