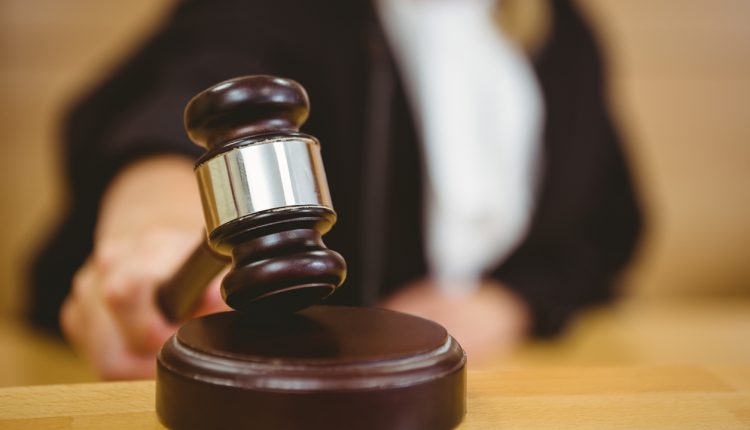 The Supreme Court agreed with the employment tribunal, the Employment Appeal Tribunal and the Court of Appeal that the test for worker status set out in section 230(3)(b) of the Employment Rights Act had been satisfied in this case. The test has two parts, which both need to be met in order for an individual to be classified as a worker:

1. The individual has undertaken to perform the work personally

The Supreme Court found that Mr Smith had the right to send a substitute to carry out a job but that person had to be under contract with the Company therefore the dominant feature of his contract was an obligation of personal performance.

2. The other person to the contract was not a client or customer

The issue to be decided was whether Mr Smith was marketing his services to the world or whether he was an integral part of the Company. The Supreme Court held that he had some operational and financial independence but his services were marketed by the Company, and he was subject to the Company’s tight control (for example in relation to his uniform, van and ID card and the Company’s strict administrative controls and payment terms) therefore the Company was not a client or a customer.

This meant that Mr Smith was a worker and therefore had various employment rights.

Mr Smith’s claims for disability discrimination, holiday pay and unlawful deductions from wages will now be sent back to the employment tribunal for it to decide. Mr Smith issued his claims almost seven years ago and it will be some time before they are ultimately decided.

Mr Smith was registered as self-employed for tax purposes. His accounts for the year ended 5 April 2011 showed turnover of approximately £131,000 and net pre-tax profit of around £48,000. He therefore had the tax advantages of being treated as self-employed but now has employment rights as well – a case of having his cake and eating it? This demonstrates the mis-match between the three different types of status in employment law (employed, worker and self-employed) and the two different types of status in relation to tax (employed and self-employed). The Government is looking at the employment status recommendations that were made in the recent Taylor Review; a consultation closed on 1 June and it will be interesting to see the Government’s response.

Finally, employment status cases fall to be decided on their own facts. While this decision is of general interest in the context of the growth in the gig economy and other similar cases that are currently going through the courts, there is no guarantee that they will be decided in the same way.