GDPR and the Change for Distributors 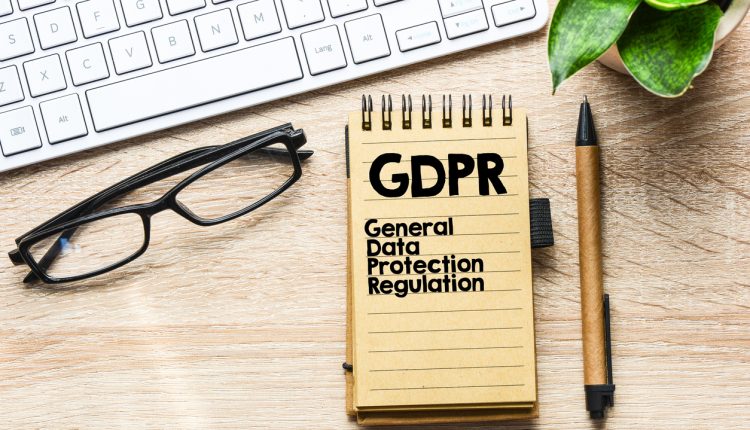 Over the years, Julien Rivet has developed a particularly focused expertise in the fashion and garment industry.

“Being highly involved at the operational level, my experience gave me valuable insight into the practical workings of the industry, beyond merely the legal aspects.” He speaks on disputes regarding agency agreements and what clients are often unaware about.

What are the most recent talking points on the matter of international distribution agreements?

The question of exactly which laws are applicable to a given contract and the issue of dispute resolution provisions have quite often been important talking points.

Problems related to the store environment made available by retail outlets for product distributors are also frequently the object of discussion, as the supplier inevitably seeks to obtain the best possible visibility for its products.

Have there been any recent regulatory developments to affect your work in this legal segment?

The change in GDPR, or General Data Protection Regulation, has been a cause for concern for distributors, especially those doing business online.

Financial transparency requirements, as well as the obligations imposed on certain parties under distribution agreements, have become increasingly restrictive, especially when the distributor agrees to comply with the transparency laws of the supplier’s home country. The full implications are often difficult to assess and such an undertaking can potentially provide the Supplier with grounds for termination of the contract, at the distributor’s exclusive liability.

What are common disputes you deal with regarding agency agreements?

The ramifications are difficult to assess. The termination or end of the term of agency agreements is, in Europe and notably in France, a genuine source of contention. In EU member states, at the end of an agency agreement, the agent is entitled to receive compensation, except in case of termination for serious misconduct or breach.  That underlying idea is to compensate the agent for having brought in clients (which belong to the principal) or for losses it may have incurred due to termination of the contract. The principal often seeks to limit the amount of the compensation as much as possible—while sometimes trying to avoid paying it altogether.

What changes are you advocating for which could lessen such disputes?

Avoid conflict and be fair. If the agent has not committed an act of serious misconduct or a breach, there is no need to invoke improper performance against him, as a way to avoid paying compensation. The agent is not an employee and has the right to compensation for termination of contract. That’s the law. It is far more worthwhile to work out a basis for calculating the amount of compensation while trying to limit it, and then negotiate the amount.

What are clients often unaware about when they approach you for assistance for agency or distributing agreements? How do you work them through this?

Quite often, clients think that a distribution agreement can be drawn up very easily, while relying on a boilerplate. That is sometimes the case, but very rarely. A distribution agreement works best when it translates into legal terms the client’s operational and financial reality.  Getting the client to understand that idea requires an extended discussion, aimed at allowing the lawyer to acquire a full understanding of all the ins and outs of the client’s business. A lawyer’s complete familiarity with an industry helps him to ask the right questions and anticipate any potential operational constraints. An agreement ought to read like a well-thought-out cooking recipe about to be put into practice.

I am convinced that, when it comes to the international distribution of products, a brand generally cannot afford to go to litigation with a defaulting distributor. Its primary objective is to sell its products and, in doing so, do its utmost to protect its image. That is the very reason why I became a CEDR and CMAP accredited Mediator, and I encourage my clients to include a mediation clause in their agreements. Mediation is a powerful, swift, and effective tool—and far less costly than court litigation and arbitration.

Julien Rivet is a member of the Paris Bar and is the Founding Partner of the law office Berthezène Nevouet Rivet, which was created in 2007. He heads the firm’s Commercial Law and Litigation practices.

Julien handles matters dealing mainly with retail distribution and franchising. His clients are, for the most part, companies operating in the fashion, restaurant, hospitality and optics industries.

For the past 10 years, he has been a reference lawyer for the French Knitwear and Lingerie Federation. Also, for 6 years, he was an active partner for a children’s fashion brand distributed from 2007 to 2013 to more than 90 retail fashion outlets worldwide.