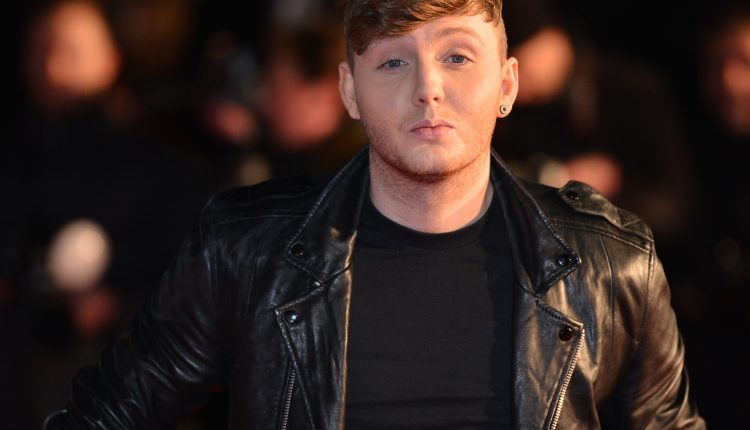 Music is often a determined sequence of chords and rhythms, words and melodies, but sometimes a song has an ‘essence’; this is according to The Script’s lawyer, and plaintiff against James Arthur, Richard Busch. Below Robert Lundie Smith, Partner at EIP Legal, talks Lawyer Monthly through a complex history of subconscious copying and IP infringement in the music scene.

Reports have emerged that 2012 X-factor winner, James Arthur, along with the co-writers on his 2016 No.1 hit ‘Say You Won’t Let Go’ and the associated record and publishing companies, Plagiarismis being sued by Danny O’Donoghue and Mark Sheehan of the band The Script (and their co-writers) over alleged copyright infringement of The Script’s 2008 track ‘The Man Who Can’t Be Moved’.

The case has been filed in L.A. and much is being made of The Script hiring lawyer Richard Busch who, in 2016, secured a near $7.4m victory for the estate of Marvin Gaye (later reduced to $5.3m on appeal) in its copyright battle against Pharrell Williams and Robin Thicke.

As well as informing the recent headlines, no doubt this successful representation will prey on James Arthur’s mind. The risks for a Claimant are mainly linked to legal costs. Loss for a Defendant could deprive an artist of royalties, credits and control over what they believe to be their own work (as is well illustrated by the outcome of The Verve’s copyright battle over the aptly named ‘Bitter Sweet Symphony’). Professional credibility can also be at stake.

One track bringing to mind another and rumours of “plagiarism” are of course nothing new and it is all too easy for fans and musicians alike to wonder whether similarity implies express or subconscious copying. Last year saw the legal end (subject to appeal) to decades of debate over Led Zeppelin’s ‘Stairway to Heaven’ and the saga over whether it had been copied from Taurus’ track ‘Spirit’.

The ‘problem’ with copyright infringement and what can become a trial by social media, is that sounding alike is not enough. For example, there needs to be proof of copying (or proof of access and enough similarity to raise an inference of copying). Thus while two tracks may sound similar, that does not mean that an infringement will have occurred. Indeed, even if copying has taken place, there may still be no infringement. Copyright may not subsist in what has been copied. It might lack originality or be of too high a level of generality. In the Led Zeppelin case, the ‘prior art’ included works going back before 1688 (Purcell’s Dido’s Lament). The Led Zeppelin case also illustrates that the music as performed may not be relevant to the question of infringement as it was the sheet music for both songs (played by an expert) that was used for this assessment.

A further problem, specific to the composer, is having heard a track and later being inspired without realising it. In 1973, Rod Steward was accused of copyright infringement by Jorge Ben Jor over Rod Stewart’s famous track ‘Do Ya Think I’m Sexy?’. The dispute settled out of court, with Rod Stewart later commenting that “Clearly the melody had lodged itself in my memory and then resurfaced. Unconscious plagiarism, plain and simple.”

Assuming James Arthur resists the claim, subsistence of copyright in the relevant elements of The Script’s track is likely to be a key battleground. Presently Mr Busch is quoted as saying the infringement relates to copying “the essence” of The Script’s track. While this is a very broad allegation, expect to see this further substantiated including through expert reports from musicologists explaining why the elements said by The Script to have been copied are (or are not) original and suitable for copyright protection.