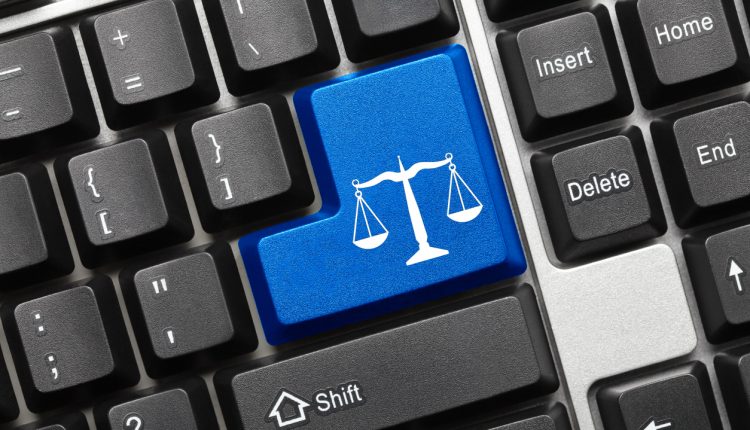 The rush to push through new data laws means Parliament may soon grant Big Brother powers to the Information Commissioner, putting citizens’ and businesses’ right to legal privilege at risk, the Bar Council has warned as MPs gear up for a final vote on the Data Protection Bill today.

The Bill will allow the Information Commissioner’s Office (ICO) to access legally privileged material without the consent of the client, according to the profession.  The Bill will also make it more difficult for lawyers to advise and defend their clients.

Chair of the Bar Andrew Walker QC said: “A lack of proper scrutiny means that the Bill goes too far, and key safeguards have been overlooked. For example, there is nothing in the Bill to prevent the ICO from both obtaining legally privileged material and then disclosing it to a third party for use in any sort of legal proceedings.  That would run a coach and horses through the confidential nature of clients’ communications with their lawyers.

“The Bill is also clumsily drafted. One of the apparent ‘safeguards’ protects lawyers from self-incrimination, but does not protect their clients themselves, who are the ones most likely to be affected.

“In addition, a lack of proper scrutiny means that it will impose onerous and entirely unnecessary new obligations on lawyers, risk the disruption of legal proceedings, and make it more difficult for lawyers to use information provided by their clients to advise and defend them.  The extra costs of all this will inevitably have to be paid by those seeking legal advice and protection.

“The Bar has pressed for amendments to the Bill at every Parliamentary stage and with civil servants in the DCMS, but the Government has not been prepared to contemplate substantive changes to the Bill for fear of delaying its implementation.

“Time for back-bench and opposition amendments has been squeezed and the result is a Bill that threatens seriously to undermine some very significant rights.

“Whilst we grasp fully the importance of implementing the GDPR, a Bill of this magnitude and complexity deserves proper scrutiny by Parliament.

“It is not too late for the Government to take action to address the concerns of the profession.

“The client’s right to be protected against the disclosure of their confidential communications with their lawyers is a cornerstone of the rule of law, and has existed for centuries.  It is also protected under Articles 6 and 8 of the ECHR.”