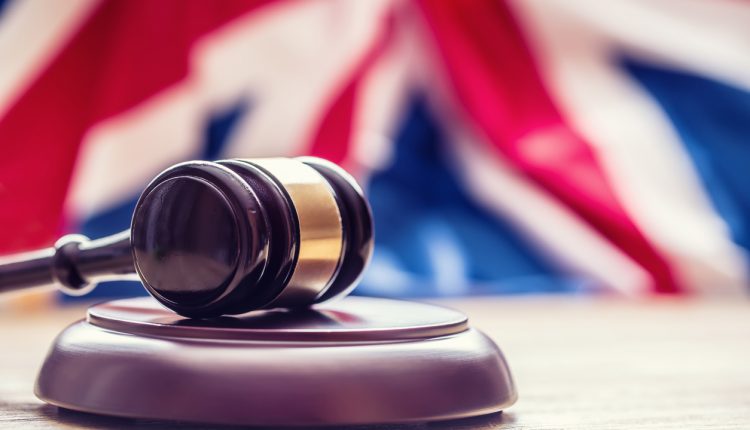 The Commercial Courts Report 2018, produced by Portland’s specialist Disputes practice, has found that London continues to be a destination of choice for litigants from around the world, with 69 countries represented over the past year. This tally maintains a steady upward trend.

There was also a 22% increase in the total number of litigants using the commercial courts this year, compared to the last. These figures argue overall for the continued strength of the courts’ international reputation.

The London Commercial Courts, however, face the rise of potential challengers following the Brexit referendum.

Five European cities – Paris, Dublin, Amsterdam, Brussels and Frankfurt – have announced the potential launch of, or increased funding for, English-speaking courts with common law features. The potential reward for these countries is high: the London Commercial Courts saw a record number of litigants from EU 27 countries in 2017/8 – 105 in total.

Relations between Russia and the United Kingdom, meanwhile, have been increasingly tense over the past 18 months. Despite this, in 2017/18, Russian litigants continued to be one of the most prominent parties in the London Commercial Courts.

Philip Hall, Partner and Head of Portland’s Disputes practice, said: “The law does not exist in a vacuum. The London Commercial Courts cannot be complacent, even as they continue to lead the way in international litigation. To reinforce their position, the courts must understand and act on current economic and political realities.”

Litigation & ADRCommercialCorporate
By Lawyer Monthly On May 29, 2018 0
0
Share FacebookTwitterGoogle+EmailPinterestLinkedinTumblr