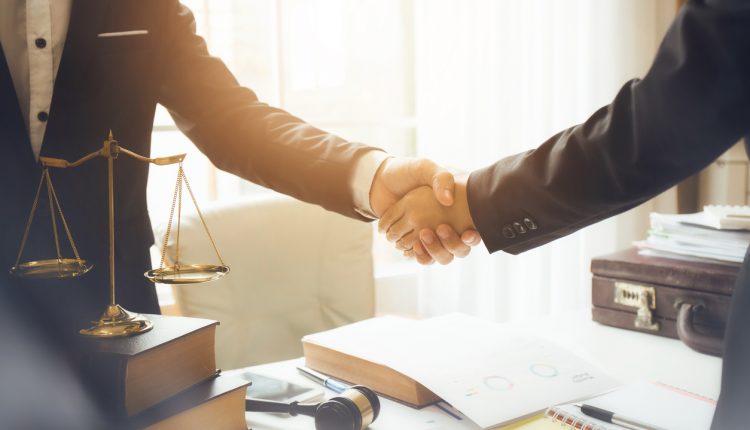 Sam Houston specialises in litigation. He has handled cases for both the defense and plaintiff’s sides.  After focusing his practice on professional malpractice, representing doctors, lawyers and other business interests, in the last few years, he has begun handling business disputes for both plaintiff and defense sides. He speaks with Lawyer Monthly on how honesty is key in his line of work.

How has mediation changed cases?

Mediation is a very effective tool in resolving cases.  Basically, mediation forces the parties to focus on the real issues sooner, rather than later.  However, I have found that premature mediation is usually a waste of time.  The parties need to entertain necessary discovery to argue the points clearly, as well as seriously and honestly consider their respective positions.

What is a ‘top tip’ you think lawyers should consider before going to the Court of Appeals?

Recently, I obtained a significant verdict in a business litigation case – $12.7 million.  The case is now on appeal and I have learned several lessons.  Foremost, I think it is important for every lawyer to see the record in one of his or her cases.  We now use audiovisuals so often that it is not always clear what we are talking about to the Court of Appeals. Lawyers should keep in mind that while audiovisuals are important for the jury, the record will not always reflect the images on the screens.

You have been listed as a Super Lawyer since 2005. What do you think accounts for such an achievement?

I am proud of my continued status as a Super Lawyer because it reflects the views of my peers.  I think I have treated lawyers on both sides fairly and they view me as a person who tries to resolve matters if possible, but who will go to trial if the other side is not taking a reasonable position.  I have tried over 50 cases to jury verdicts and I have tried cases to the bench as well.  I win most of my cases because I honestly assess the facts and feel confident in our position.

Is there anything else to add?

I am proud to call myself a trial lawyer.  I grew up in a small town where I learned about honest work.  I try to focus on honesty in my relationships with my clients, and my views towards the bench and legal system. Lawyers take a hard rap because, like in any profession, there are a few bad apples.  People need an honest way to resolve disputes and a good lawyer (of which I include myself) can help people put such disputes behind them and move on with their lives.

Sam Houston obtained a BBA and then attended law school at Baylor University. In law school, Mr. Houston was a member of the Order of Barristers and the Phi Delta Phi fraternity. Graduating in 2 ½ years, he then began his legal career in the litigation section of Andrews & Kurth in Houston, Texas. He worked as an associate at Andrews & Kurth from 1987 until 1992. He then left with his current partners and began the practice at Cruse, Scott, Henderson & Allen, where he was named a partner in 1993. In 2010, Cruse, Scott, Henderson & Allen changed its name to Scott, Clawater & Houston. Mr. Houston remains at the firm and is co-managing partner. Mr. Houston has practiced as an attorney for over 25 years. He is a general litigator but has focused his practice on professional malpractice, commercial disputes, and administrative licensing proceedings. Mr. Houston is also a trained mediator. Mr. Houston became board certified by the Texas Board of Legal Specialization in Personal Injury Trial Law in 1995 and recertified in 2000, 2005 and 2010. Mr. Houston is licensed to practice in Texas and Pennsylvania (non-active). He is also licensed with the U.S. District Courts in the Southern, Northern, Eastern and Western Districts of Texas and in the United States Supreme Court.