Could Siblings Win the Fight to Mitigate Inheritance Tax Bills? 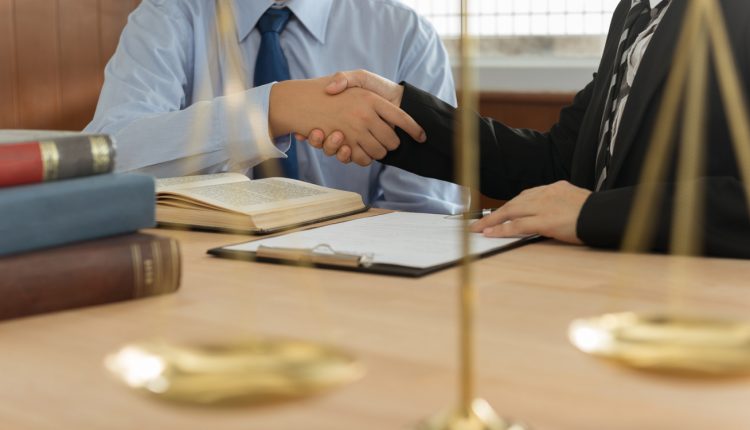 Carol says people who live together in long-term, financially inter-dependent partnerships with a sibling or other blood relations remain unable to claim exemption from IHT on any gifts between them, either in lifetime or on death.

“With property values rising dramatically in recent years, and many homes worth a lot more than the inheritance tax threshold, people could be left facing a potential tax bill running into hundreds of thousands of pounds,” said Carol

“It is likely to mean the surviving sibling has no choice but to put their home on the market – where they may have lived in for decades – at the same time as coming to terms with the loss of a cherished brother or sister.”

Campaigners like Catherine Utley, who lives in a jointly-owned property with her sister in London, wants to see alternative family units like hers recognised in law either through access to civil partnerships or in separate legislation.

Carol says it is essential that people like Catherine and others who find themselves in a similar situation protect themselves from losing out in the event that one or the other dies. Options include:

A Draft Bill to extend the Civil Partnership Act 2004 to include siblings (aged over 30 who have lived together for a continuous period of 12 years), is currently awaiting its 2nd reading in the House of Lords. However, it is unlikely to pass into law as Parliament allocates very limited time to such hearings.

Joyce and Sybil Burden, who looked after a succession of their elderly relations in their Wiltshire family home, took their case to the European Court of Human Rights. It acknowledged the discrimination but ultimately ruled against them in 2008.