#WednesdayWisdom: A History of Women in Law

It was over 100 years ago that Gwyneth Bebb went to Court of Appeal to demand that the Law Society allow her and three others to take their Solicitors exams. 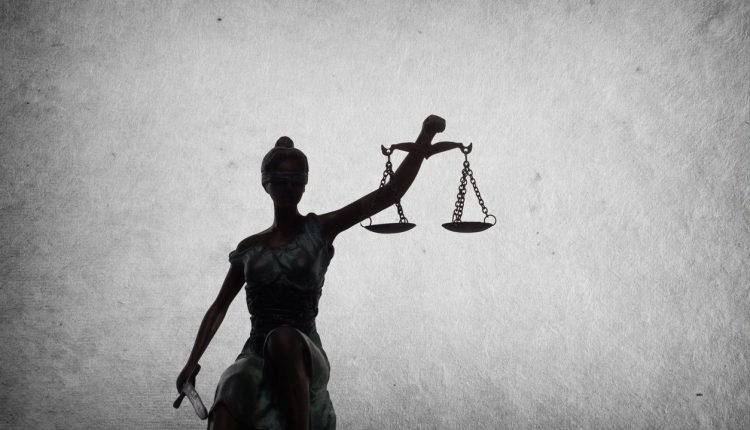 Providing Lawyer Monthly with its monthly #WednesdayWisdom, Family Practice Manager at One Pump Court Scott Haley gives a brief history lesson on the epic journey of women in law.

In a recent 2016 Survey from the Bar Standard Board, it was reported that women made up just 36.5% of the Total Bar, with 1,409 male self-employed silks and only 254 female. It may sound shocking, but it’s not just the legal profession that is so imbalanced; women are notoriously underrepresented in parliament, and there are currently just seven female bosses in the FTSE 100. It’s fair to sat that the UK still has a way to go in terms of gender equality.

It was over 100 years ago that Gwyneth Bebb went to Court of Appeal to demand that the Law Society allow her and three others to take their Solicitors exams. The court ruled against her on the basis that women were not persons. Publicity from the case helped the campaign for women’s admission to the Legal Profession, and she finally was allowed to take the exams, becoming the sixth woman to study law at Oxford. However she was not allowed to graduate and was not awarded a degree on the basis of her sex.

Helena Normanton made her first application to be admitted to the Middle Temple in 1918, which was – perhaps unsurprisingly – declined. Not one to be deterred, Normanton lodged a petition at the House of Lords. Just before the hearing, the Sex Disqualification (Removal) Act 1919 was passed and, within 48 hours of the Act becoming law, she made a successful application. She was called to the Bar in November 1922. On being called to the Bar, Normanton became the first practicing female barrister. She went on to forge an outstanding legal career, featuring notable firsts, including being the first woman to obtain a divorce for a client and the first to lead the prosecution in a murder trial.

In 1949, along with Rose Heibron, Normanton became one of the first two women Kings Counsel at the English Bar. Called to the Bar in 1939, Heibron was one of only two women to hold a masters of Law degree in 1937. By 1946 she had appeared in 10 murder trials and, by the age of 34, she and Helena Normanton took Silk. In doing so, Heibron was the youngest KC since Thomas Erskine in 1783.

In the 1950s, Heibron became a household name when she defended gangster George Kelly – becoming the first woman to lead in a murder case. Although she was unable to save Kelly from the gallows, the Court of Appeal quashed his conviction as unsafe in 2003, making it one of Britain’s oldest miscarriages of justice.

Against this backdrop, the 36.5% of barristers today who are female are testament to the bravery and courage of those who went before them, standing up to oppression and subjugation with dignity and courage. As we edge ever closer to the 50% mark, it is heartening to feel that the wind is, at last, beginning to change.