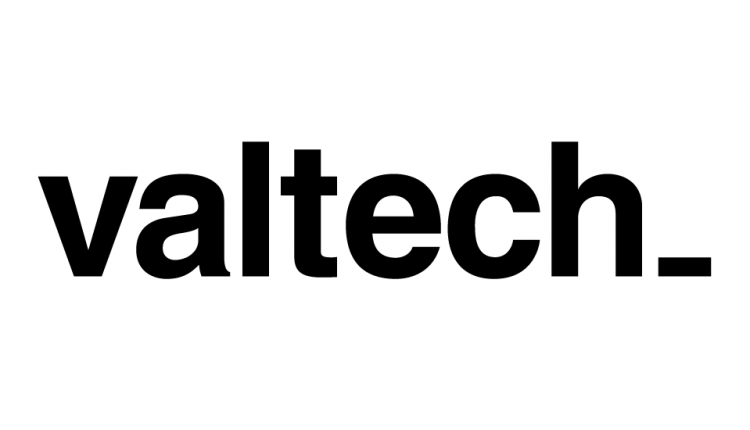 Fast-growing digital agency, Valtech, has acquired UK-based True Clarity in a deal assisted by London law firm, Joelson. This is the latest acquisition by Valtech and is part of a wider international expansion that it has been undertaking in recent years.

The addition of True Clarity to its existing portfolio has broadened Valtech’s capabilities in e-commerce and experience platforms such as Sitecore.

The acquisition also expands its influence with brands such EasyJet, Dyson and ASOS, who have benefited from True Clarity’s services and expertise. True Clarity has built a strong reputation for building and operating high transaction platforms for global consumer brands, which attracted Valtech to the firm.

The move also provides a wealth of experience to Valtech, which will support its position as a Sitecore Global Platinum partner and secure its place as a global leader in delivering great experiences and services on the Sitecore Digital Experience Platform.

Paul Chiappe, a Partner in Joelson’s Corporate and Commercial team, said: “We were delighted when Valtech approached us to help them with this deal. We have worked with a number of digital and tech companies before, so we understood what both parties wanted to get out of the deal.

“I am glad that the legal assistance that we provided throughout the deal has resulted in the creation of one of the UK’s largest digital agencies.”

True Clarity’s team will join Valtech’s 2,500 employees worldwide, while its office in Bristol will increase Valtech’s presence in England, where it has established offices in London and Manchester.

Josephine Theron, M&A Director at Valtech, said: “Valtech has executed many successful M&A transactions around the world. The Joelson Corporate team, stand out. Pro-active, always looking for solutions, they don’t hang around, one of our favourite advisers. We are looking forward to the next deal.”

What aspects did both parties agree on which made this transaction run smoother than expected?

This was our first Valtech SE transaction, but the former publicly listed company has been going through a series of international acquisitions and this was the latest in a long list which it recently completed. These transactions covered multiple legal jurisdictions around the world, each with their own unique complexities. As experienced acquirers of businesses, Valtech SE went into the deal with a clear set of objectives and procedures that made the deal run much smoother.

Moreover, what differences between the parties caused difficulty, and how did you and your team at Joelson Law work through this?

Valtech have a definite global view on transactions. One of the key requirements was to adapt their standard acquisition agreement so as to ensure their expectations on risk allocation and liability were delivered within an English law environment.

What was one thing that took you by surprise when assisting this deal, and why?

Transactions with Societas Europeas are rare and there were certain conditions and restrictions that we had to carefully consider. These included considerations on the issuing of shares and the ability to impose restrictions on them. There were also a number of novel issues that were related to it being a public company that needed to be overcome.

We have decades of experience working with public companies in the UK and overseas, so were able to deploy our team’s international expertise to find creative solutions which overcame these matters, creating a deal structure that delivered on our client’s requirements.

BlackPeak Capital’s Acquisition of a Stake in Telelink Bulgaria

Banca Finint’s Acquisition of a Company Branch of Ideal Standard