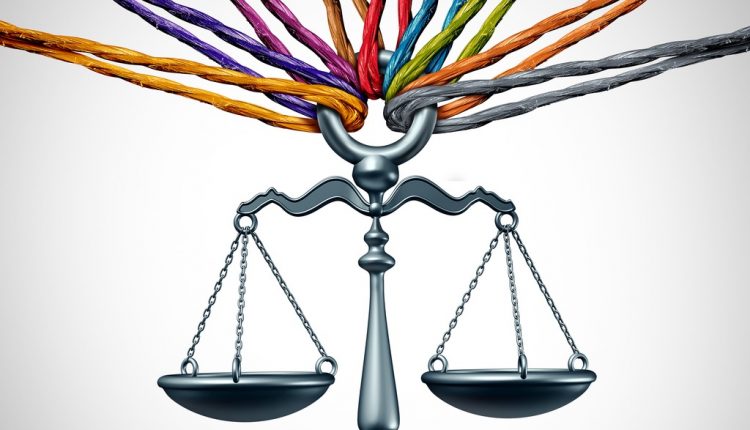 Responding to the Bar Standards Board’s announcement last week of a new consultation on removing the restriction on reporting sexual orientation and religion and belief data, the Bar Council made the following comment.

Sam Mercer, Head of Policy: Equality & Diversity and CSR, said: “The Bar Council welcomes the BSB’s consultation on relaxing rules with respect to reporting characteristics like sexual orientation (with appropriate safeguards to protect individual members). Over the years, chambers have approached us frustrated that they, and their LGBTQI members who were willing to have their numbers published, were prevented by the requirement for every single member of chambers to give written consent, irrespective of their own backgrounds. As a result many chambers were unable to demonstrate the diversity of their members and applicants perhaps got a false impression of a mono-culture in chambers. We will be submitting a considered and detailed response to the BSB’s consultation in due course to assist them in fully assessing the impact that such a change would have and how it might be best implemented.”