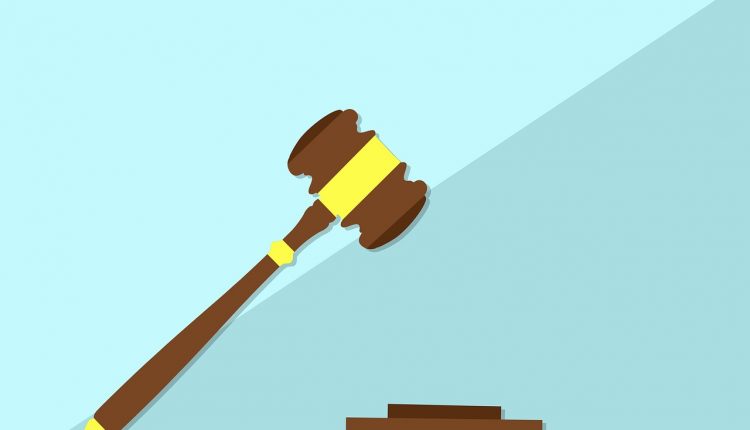 Last week the Patents Court, a division of the English High Court, handed down another important decision in the continuing development of the law relating to Standard Essential Patents (SEPs) and FRAND. The decision was given in the case of Conversant Wireless v Huawei & ZTE. Below experts at EIP provide Lawyer Monthly with an in-depth analysis.

This judgment followed on from the well-known decision of Mr Justice Birss in Unwired Planet v Huawei where he determined that the English High Court had jurisdiction to determine portfolio FRAND on a global basis and could grant a so called FRAND injunction against a defendant if it chose not to enter into the licence on the terms determined by the Court. That decision is subject to an appeal at the suit of Huawei, the hearing of which will take place next month.

In July 2017 Conversant Wireless commenced action against Huawei and ZTE in the Patents Court alleging infringement of four of Conversant’s SEPs. As part of that case, Conversant also sought (a) a declaration that the offers which it had previously made to the defendants were FRAND and (b) in the event that the Court ruled those offers were not FRAND, a determination of the terms which would be FRAND.

However, unlike what occurred in the Unwired Planet case, in this action both Defendants sought a stay of the action on the grounds that (a) the actions were not justiciable in the United Kingdom and (b) if they were justiciable, the English Court should stay them on the basis that it was forum non conveniens and that the dispute should be determined in China.

The basis of ground (a) (not justiciable) was that in substance the action was an attempt by Conversant Wireless to enforce and determine the validity of foreign patents before the English Court. The basis of ground (b) was that the majority of the Defendants’ sales occurred in China, whereas only a small proportion occurred in the United Kingdom and thus the centre of the dispute from the point of view of commercial significance was based in China.

The Defendants’ challenge was filed in August of 2017. Due to court schedules and the length and complexities of the application the hearing did not take place until the end of February 2018.

In a judgment handed down this morning Mr Justice Henry Carr rejected the Defendant’s challenges. As regards ground (a) Judge pointed out that the logical extension of the Defendants’ arguments would be that effectively NO court in the world could determine the FRAND issues on a global basis.

…….the effect of the Defendants’ justiciability argument is that no patentee will be able to have a determination of what terms would be FRAND for its global portfolio, without agreement from the defendants and subject to conditions imposed by the defendants, despite being bound by the obligation to offer a FRAND licence in order to be granted relief from patent infringement. The same arguments advanced by the Defendants on these applications could be advanced in every country in the world. The Huawei and ZTE Defendants would be able to say that any claim for infringement of local standards essential patents was non-justiciable locally, insofar as such a claim sought determination of a global FRAND licence. The effect would be that Conversant would need to seek separate licences for each individual country where it held SEPs, by commencing separate litigation in each such territory. Conversant characterised this as a “hold-out charter” which would enable continued infringement without payment of royalties. I agree.

One of the criticisms made by the Defendants was that the Court would be determining royalties on patents which may be found to be invalid by non-UK Courts. However, the Judge pointed out that that situation was already contemplated and dealt with in the form of licence which Mr Justice Birss had determined following the Unwired Planet trial, and which had been adopted by Conversant Wireless as part of their FRAND offers.

But even in a case where challenges to validity of foreign patents were still pending, as was the position in Unwired Planet, this would not deprive the English court of jurisdiction, for the reasons given by Birss J. If, in the present case, the Defendants wish to challenge the validity of patents in other jurisdictions outside the UK and China, they are entitled to do so in the jurisdictions to which those patents apply. Even if those proceedings have not been determined, a global licence which the English court considers to be FRAND will have a mechanism for reflecting the results of these proceedings. In fact, the licence which was approved by Birss J in Unwired Planet contains a mechanism for dealing with patents held to be invalid after the licence has been settled. This mechanism has been adopted by Conversant in its latest “FRAND” offer, which is an adaptation of the Unwired Planet licence to the Conversant portfolio.

As regards the forum non conveniens arguments, the Judge rejected them on the basis that he was not satisfied that the Chinese Courts would determine the FRAND issues on a global basis even if the case was before them:

In my judgment, the totality of the evidence establishes that the Chinese courts do not have jurisdiction to determine essentiality or infringement of non-Chinese patents, nor do they have jurisdiction to determine FRAND rates in respect of non-Chinese patents without agreement from both parties. The furthest that the Defendants’ evidence goes is to suggest that, if Conversant were to agree to the terms of the Defendants’ offers, then the Chinese courts might or would accept jurisdiction. However, no reasons are advanced to support the conclusion that the Chinese courts would accept jurisdiction conferred by agreement to determine infringement of UK patents and to set a global FRAND rate. There was no evidence that this has ever been done before in China, and, with great respect to Mr Shen and Ms. Mu, I regard their somewhat tentative suggestions as speculative.

It is not yet known whether Huawei and ZTE will be granted permission to appeal this decision.

As stated above the appeal against Mr Justice Birss’ decision in Unwired Planet will be heard in May. A judgment on that appeal can be expected late June / early July. The outcome of that appeal is eagerly awaited.