Loot Boxes: But Is It Gambling? 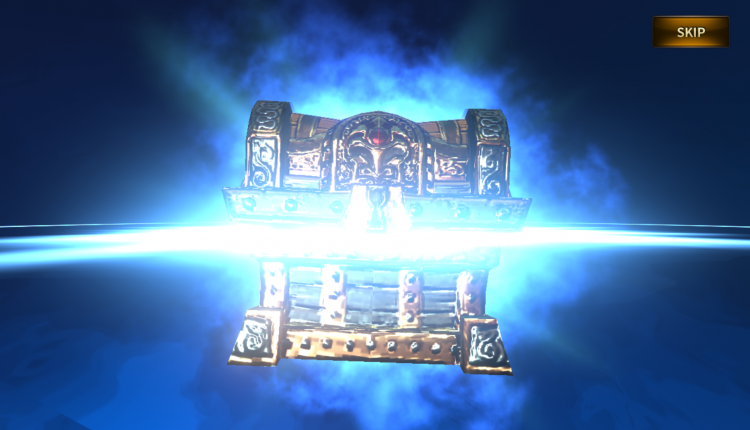 Loot Boxes are under fire once again. The promotion of gambling to minors is currently on Germany’s hit list and will have an effect on all of Europe.

Problem gambling affects people of all ages, including children. The promotion of gambling activities to minors is a big taboo, as children are not yet mentally developed to such an extent that they are able to discern between a harmless game and a gambling problem in progress. Addiction to gambling can cause severe depression as well as a low self-esteem in adults. One can only imagine the effect that the problem has on children or teenagers.

Roughly two months ago, lawmakers in Hawaii announced that they were in the process of formulating a set of new laws aimed at limiting children being exposed to all forms of gambling, even so-called gateway avenues, such as loot boxes.

Outcry Not to Be Ignored

The concept of the loot box is not a new instalment in mobile gaming applications, but the fact that they are now being incorporated into console games are a huge concern for parents and responsible parties. 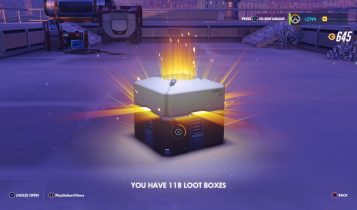 So huge was the outcry in Hawaii, that game developer and publisher Electronic Arts put the muzzle on the in-game option of purchasing loot boxes a day before the formal launch of Battlefront 2. In the meantime, Electronic Arts has declined to comment on efforts to have loot boxes eradicated completely. Investors were however informed that subsequent sales of Battlefront 2 had been considerably lower than expected, presumably thanks to the pulling of the loot box concept before the official release.

The entire show has just taken a turn for the worst as Germany has recently announced that government could very well soon prohibit the sales of all video games containing loot boxes in the country. This follows an in-depth study performed by the University of Hamburg on the effect of loot boxes on young pliable minds, as well as certain recommendations that were subsequently made to the Commission for the Protection of Minors in the Media.

Whilst EA has announced that micro-transactions will soon return to their game publications, the impending decisions to be taken by the German government may force the hand of the company in another direction altogether. Germany is fast heading towards officially banning all video games containing micro-transactions.

Germany’s Commission for Youth Protection concluded that it was conceivable that the exposure of children to loot boxes violated the ban on advertising of gambling products and activities to adolescents and young children as the concept behind loot boxes is rooted in gambling activities.

Germany’s gaming industry makes up a large portion of the gaming industry in Europe and is worth an estimated $4billion per year. Any decisions taken by Germany will have a ripple effect across the European gambling market.

Gambling law in Germany is generally considered to be part and parcel of the law of public order and as such, is regulated at State level. According to German law, a product must fall under the “game of chance” category in order to classify as gambling. Loot boxes fit this description to the full extent of the definition because it’s a product that is paid for with real money and of which the contents are uncertain, in other words, classifies as a “chance” purchase.

Companies like Electronic Arts may very well have to re-think their strategy for in-game purchases if they are to come away unscathed and continue to trade and do business in countries like Germany.

It looks like the tide has finally turned, and that in the future, there will be more awareness of what is happening in the video game industry, and how it affects people across the globe.