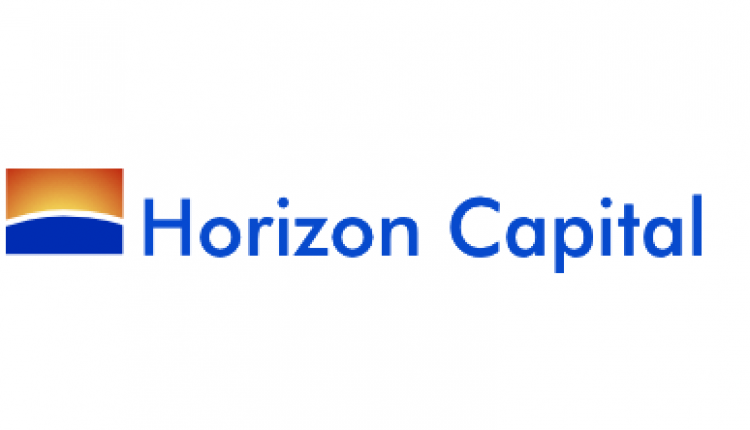 Horizon Capital, a leading private equity firm in the region, announced today that Purcari Wineries PLC (Purcari) has completed its Initial Public Offering and commenced trading on the Bucharest Stock Exchange (BSE: WINE).  The offering was well received, with retail investors oversubscribing more than four times over, despite heavy turbulence on global markets as the Dow recorded its two largest point-drops on record. As a result of this successful public launch, Horizon Capital, on behalf of its fund EEGF II, has sold a 40.9% stake in Purcari, realizing a 3.2 times gross cash-on-cash return on the sale of these shares. Horizon Capital remains an active shareholder with a 22.7% stake held, aiming to further capitalize on the fast growth of the Company, as Purcari seeks to become the undisputed champion of the high-growth CEE wine market.

The Company operates over 1,000 hectares of vineyards and four production platforms, in Romania and Moldova, scoring as the most awarded CEE winery at Decanter London in 2015-2016. Purcari owns two of the top-5 premium brands in Romania, for a combined 26% segment share, according to Nielsen. Purcari heritage goes back to 1827, winning the first gold medal at the Paris World Exhibition in 1878, with a tradition of supplying to the royal courts in Europe.

The team had commented: “Purcari Wineries’ listing on the Bucharest Stock Exchange represents the first IPO of a Moldovan group of companies. We are confident that this international success for a Moldovan company will be followed by many similar achievements in the future. KPMG is keen to support local companies in reaching the next level of development by means of IPOs.”