Could Brexit Be Paving the Way for a Boom in Organised Crime? 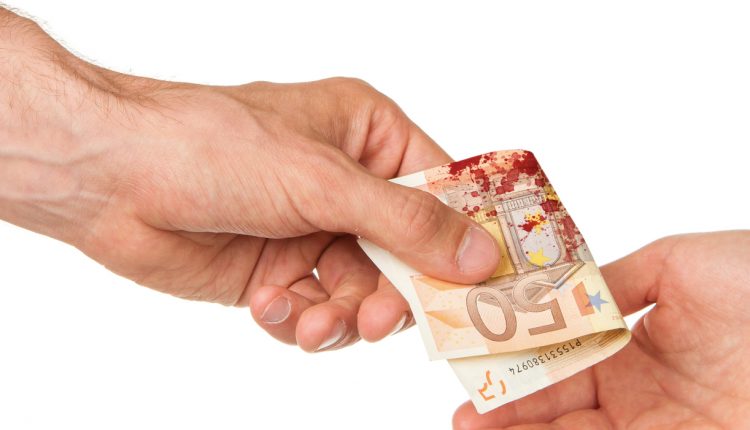 Brexit is coming. Along with it, comes the inevitability of increased smuggling activity by Organised Crime Groups (OCGs). Below, Dr Simon Sneddon, Senior Lecturer at The University of Northampton, explains for Lawyer Monthly.

Nearly four decades ago, American academic Dwight C Smith Jr argued that “enterprise takes place across a spectrum that includes both business and certain kinds of crime”[1] and the concept that Organised Crime is just a facet of enterprise is no longer contentious: it is the dark mirror for legitimate business. Everything which benefits legitimate trade (globalisation, free trade, relaxation of border controls) also benefits illegitimate trade. Hiding in plain sight is the modus operandi of OCGs, who will frequently secrete smaller quantities of contraband in large legitimate shipments (with or without the connivance of the legitimate shipper), rather than arranging wholly illicit large-scale transportation. The Small Arms Survey for example, has found this to be the case for illegal firearms trafficking into the USA.[2]

Other than cybercrime, most of the activity in which OCGs are involved is demand-led: where there is a demand for a product or service, and the legitimate economy cannot satisfy that demand at an acceptable price, organised crime will fill the vacuum.

One of the things which looks likely to be implemented as part of Brexit is an end to the easy availability of unlimited cigarettes and alcohol from Continental Europe. Currently, provided it is for personal consumption or to give away as a gift, “there are no limits to the alcohol and tobacco you can bring in from EU countries.” [3] Despite this generous allowance, HMRC estimates that £2.4bn of VAT and Duty were avoided on tobacco products and £1.3bn on alcohol in 2015-16.[4]

This means that tobacco and alcohol with a duty and VAT total of £3.7bn have been smuggled into the country at a time where (for practical purposes) unlimited quantities of duty-paid product can be imported. Not all of this is due to the activities of OCGs, and a fair proportion can be attributed to those people whose friend/relative is “nipping across to the continent” and takes orders in the pub/office. Such activity is completely contrary to the law, of course, but nonetheless widespread.

Figures from the Institute of Alcohol Studies[5] and Tobacco Manufacturer’s Association[6] both show that while consumption of alcohol and tobacco are falling, demand remains high.

Brexit will reduce what can be imported legally, whilst doing nothing to reduce demand. The US experiment with Prohibition in the 1920s suggests that this is the perfect storm for OCGs. With our current, reasonably robust border controls, the National Crime Agency estimates that in addition to the alcohol and tobacco mentioned above, between 18-23 tonnes of heroin and 25-30 tonnes of cocaine enter the country each year, as well as a significant proportion of the 270 tonnes of cannabis that is consumed here.[7]

One likely goldmine for OCGs is the border between Northern Ireland and the Republic of Ireland. In 2017, the BBC noted[8] that there are 275 land border crossings along the 300-mile border, and the Irish Foreign Minister Charlie Flanagan said that “over 30,000”[9] cross daily. In an interview with the Financial Times, Aiden Gough from InterTradeIreland said that “some 177,000 lorries and some 250,000 vans” cross the border for business every month,[10] and this volume of traffic is what will allow OCGs to hide their activities.

Brexit, therefore, will limit legitimate supply, while providing an immediate avenue for OCGs to exploit. With an open or “soft” border, vehicles will not be stopped, and will proceed on their way with little hindrance. A hard border, while anathema to the DUP, would provide at least an illusion of control.