Are Lawyers the Most Undervalued Professionals in the UK? 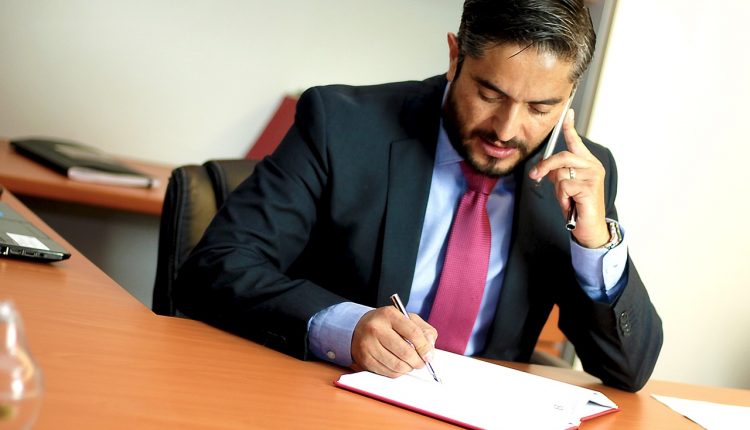 Almost half (47%) of British people working in law have felt undervalued in the past year – the highest among surveyed sectors, according to new research from workplace help platform, Rungway.

Healthcare (42%), retail and IT services (both 41%) workers came in next among sector workers, while food and beverage workers (28%) were the least likely to say they have felt undervalued in the past year.

Women in law feel more valued than women in other professions

Men (54%) working in law are more likely to be feeling undervalued than women (38%) in the industry, however this trend was not reflected among the other most undervalued sectors. In healthcare, almost half (44%) of women reported feeling undervalued in the past year, compared to 38% of men.

“Value means different things to every employee, but what’s important is that companies speak to their people, understand which departments and demographics need improvement, and actually change things for the better. For instance, a 2017 World Economic Forum Global Shapers Survey showed millennials rank ‘a sense of purpose’ as the second most important criteria when looking for a new job, after salary – so just giving them a pay rise won’t necessarily make things better. With talent shortages becoming an increasing problem in the UK, companies must improve communication lines, give everyone a chance to surface their concerns, and act more swiftly to improve them,” said Julie Chakraverty, founder of Rungway.