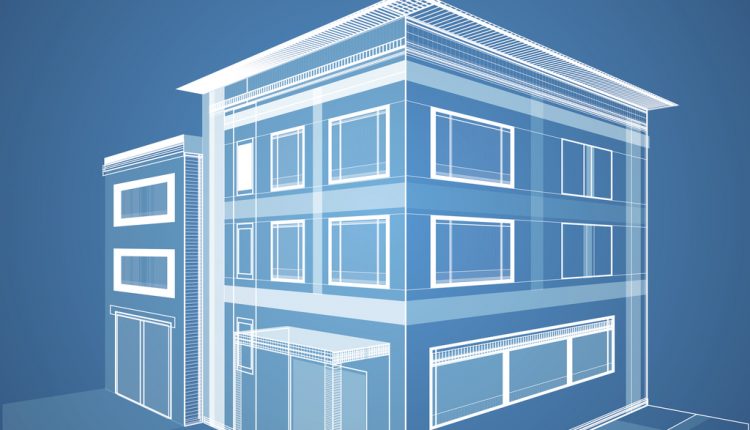 With the step by step digitisation of all departments, the government is now set to introduce digital conveyancing to the property sphere. Below Lawyer Monthly hears from Peter Robinson, Partner at Hunters Solicitors, on the process, how things are currently run, and the potential impact and challenges to be faced.

Presently, the vast majority of land disposals must be documented by a paper deed. However, s.91 of the Land Registration Act 2002 provides that electronic documents with electronic signatures will be regarded as deeds once rules are made specifying conveyancing transactions that can be carried out electronically.

The Land Registration (Amendment) Rules 2018 have now been brought into force to amend the Land Registration Rules 2003 (‘the principal rules’) to specify that all transactions of registered land that have to be registered can now be carried out using electronic documents with electronic signatures if, in accordance with rule 54C of the principal rules (as so amended):

‘the registrar is satisfied that adequate arrangements have been or will be in place for dealing with documents in electronic form that purport to effect a disposition of a kind falling within rule 54A’.

Rule 54A of the amended principal rules provides that the electronic documentation will only be capable of use for dispositions specified in and otherwise meeting the requirements set out in the notice of satisfaction given by the registrar under rule 54C.

Once the registrar has given notice of satisfaction pursuant to rule 54C, the main change will be that the parties to a transfer, lease or mortgage that can be completed electronically, will use an electronic or digital signature on the document effecting the disposition. To complete the transaction, their conveyancer will press a button requesting HM Land Registry to complete the document, instead of using a pen to date it and then submitting the document for registration.

To operate the electronic document and signature system as a ‘trust service provider’ under EU Regulation 910/2014 on electronic identification and trust services for electronic transactions in the internal market, HMLR needs to have in place a suitable system for identity assurance of those using electronic documentation. HMLR has proposed to achieve this by using the Government’s ‘Verify’ scheme, which provides ID assurance to assurance level 2 (as defined in the CESG (now National Cyber Security Centre) Good Practice Guide on Identity Proofing and Verification of an individual). Such verification will be in addition to that which conveyancers are required to carry out in order to meet Money Laundering Regulations requirements.

Assuming that electronic documentation is soon to become reality, the immediate impact of the changes for conveyancers is likely to be of the same magnitude, if not greater, than the introduction of on-line submission of Stamp Duty Land Tax returns and the introduction of Money Laundering Regulation compliance. Although it is difficult to anticipate the implications of the changes until the registrar confirms his satisfaction pursuant to Rule 54C, one wonders whether such new system will eradicate the ‘registration gap’ between the date on which a transaction is completed and the date upon which it is registered and if so, how procedures that are currently undertaken ‘post-completion’ (e.g the preparation and submission of SDLT returns and Land Registry) as a condition of completion of a registration application will be dealt with.

Although such changes will not be mandatory, allowing in any one series of linked transactions for the old and new systems to be used, such “flexibility” could of itself, cause delays and problems. The reform is also likely to result in HMLR having to assume greater risk of fraudulent transactions being registered. Consequently, there will be potential conflict between verification by conveyancers of their client and by HM Land Registry if, in such circumstances, a claim for indemnity is made against HMLR. Due to the fact that the e-signatures of individuals whose identity has been verified by HMLR will not be denied legal effect and admissibility as evidence in legal proceedings, conveyancers may need to consider changes in the level of authority that they need from their clients for such transactions.

It is crucial that clients be informed and guided regarding what criteria they should consider when deciding whether or not to use the new system. To a great extent that decision may be dictated by whether or not lenders will adopt it.

Whilst permitting dispositions to be made by electronic means will speed up the process of executing, completing and registering property dispositions, it will have no effect on the speed that the parties to a transaction can get to exchange of contracts. ‘Blockchain’ technology is being considered as a means of allowing transactional information to be distributed amongst trusted parties in real time, as well as giving them the ability to update the Land Registry in a secure manner. It is argued that the development of so-called ‘smart contracts’ (sets of unchangeable pre-set rules, under which pre-ordained actions would be carried out once all of those rules have been met) would enable conveyancing transactions to be completed faster and cheaper by such ‘agent not needed’ means, than is currently the case.