Will Sharia Marriage Be Recognised by Law? 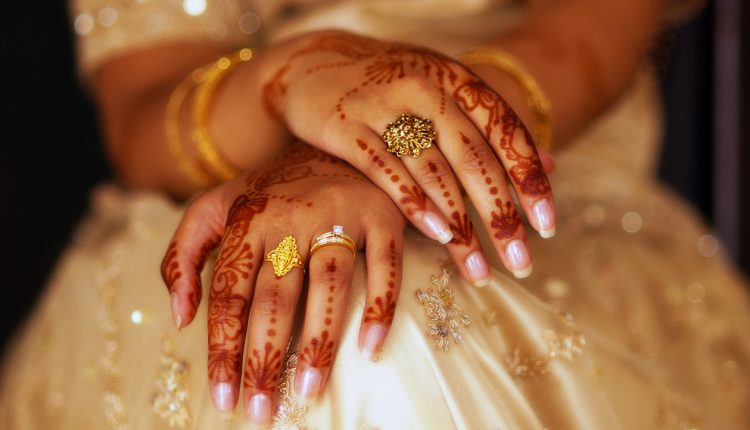 A review ordered by the government concluded that Muslim couples who marry in Sharia ceremonies should be required to have a civil marriage, as well as an Islamic ceremony in order to give women protection under the law

The recent independent review of sharia councils stated that undergoing a civil marriage as well as a religious ceremony would help protect women under statutory law and “lessen discriminatory practices.”

The review, conducted in 2016 under Theresa May as Home Secretary, was led by Professor Mona Siddiqui in an investigation surrounding the misuse of sharia law in the UK.

Hazel Wright, Partner in the Family department at Hunters Solicitors and accredited mediator, comments for Lawyer monthly: “There is a significant lack of understanding amongst the Muslim community over the role of Sharia Councils. Their “rulings” have no legal force in England and Wales nor any legal binding authority under civil law. Yet some overseas countries will only recognise an Islamic divorce, which these Councils deal with. Much more work is needed to address this.

“Civil law governs the requirements for a marriage to be valid and binding, likewise a divorce and a financial settlement. Many Muslim couples do not register their religious marriage, so that on breakdown of the marriage, or the death of one spouse, there is no possibility of obtaining a civil divorce or exercising their rights as a spouse, because they are simply not married, either in life or on death, in the eye of the law.

“The independent review into the application of Sharia Law in England and Wales has three key recommendations. The first is legislative change, to ensure that Islamic marriage is binding and valid. The second is awareness campaigning, to address the misunderstanding over the parallel systems. This particularly discriminates against women, who can experience special disadvantage on relationship breakdown under Sharia Councils. And the third is for Sharia Councils to become regulated.

“Before these recommendations move forward, closer cooperation between the State (in the form of the family court judges and those in judicial roles) and the Muslim community is vital, through Sharia Councils and otherwise. These are necessary steps that must be taken to bring this parallel system in line with civil law and ensure access to justice for all without discrimination.”