The Great Legal Bake 2018 Kicks Off Next Week 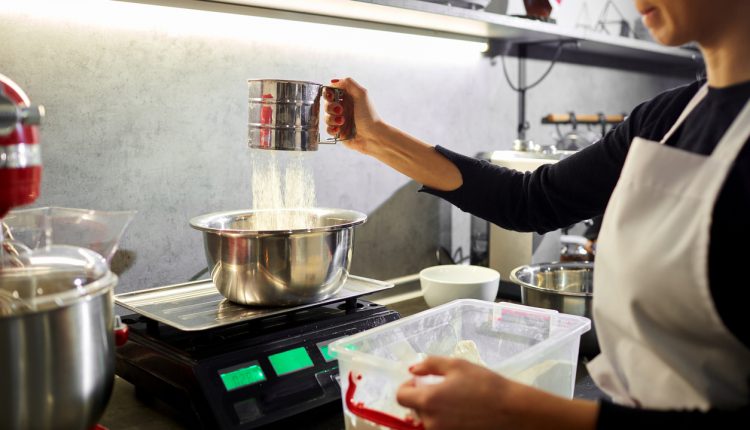 The Great British Bake Off may be over but the Great Legal Bake is just around the corner. This 12-16th February, hundreds of law firms, chambers, courts and legal advice centres will bake to raise funds for access to justice.

Almost 250 organisations are already signed up to bake for justice across the UK. All of the proceeds from these bakes go to support access to justice for the most vulnerable.

The funds raised support a network of seven Legal Support Trusts across England, Wales and Scotland working with the Access to Justice Foundation to support free legal advice agencies.

The money raised by the Legal Support Trusts really does make a huge difference in people’s lives.

As a child I was locked in by my parents. They kicked and beat me. I was deprived of an education, of friends, of a childhood.

When I was 21 I was sent to help my sister care for her children. I took them to a local park where I met a young man called Lukas. He was kind and affectionate and promised to look after me. He said we should go to the UK where I would be safe, and I trusted him.

When we arrived in the UK Lukas told me I had to work as a prostitute. When I refused he beat me and threatened to kill my sister’s children. Men visited me for sex every day. One day they forgot to lock the door. I ran.

I told the police but they never caught Lukas. The government said I was a victim of trafficking but after making this decision they stopped supporting me. I was left penniless and homeless. I went to the council for help but they sent me away.

Then I went to see ATLEU.

At ATLEU, the lawyer listened to my story. I told her how I was too scared to go out alone as I lived in fear of Lukas finding me. I told her about the panic attacks, blackouts and nightmares.

She presented my case to the council and used the law to make them house me. With a safe place to live I have been able to start to recover from my experiences. Now I have a job and I am planning to finally get the education I never had.

Visit The Great Legal Bake and Access to Justice Foundation for more information.

Most Recent
By Lawyer Monthly On Feb 5, 2018 0
0
Share FacebookTwitterGoogle+EmailPinterestLinkedinTumblr