How VAT Will Work Post-Brexit? 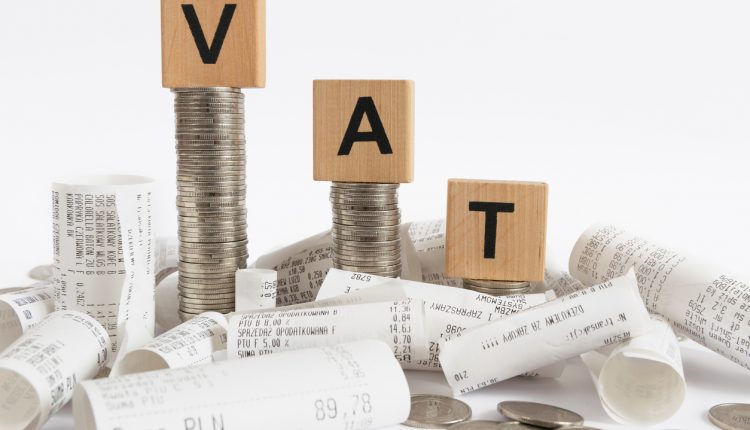 We cannot underestimate how fundamental the issue of VAT is in Brexit negotiations. If the changes made to the Cross-border trade bill last Monday were to enter the UK’s legal framework after it leaves the customs union, the impact on over 130,000 of the UK’s firms would be catastrophic. Below, Gareth Kobrin, CEO of VAT GLOBAL, explains. The VAT IT group is a global leader in cross-border VAT and tax recovery for companies including De Beers, Ericson and Volvo.

This is because without any more developments, VAT will be required upfront on goods when they cross the UK/EU border, rather than after the final purchase by the customer as is currently the position.

The effect this would have on both UK and EU companies, who are reportedly already struggling based on recent announcements from HMRC, was highlighted by Commons Treasury select committee chair Nicky Morgan, who pointed out the move would be a nightmare for businesses resulting in hefty cash flow implications as payments are moved forward long before tax can be recovered from HMRC.

The current rules companies follow are the result of the UK being in the EU VAT area. This means when goods enter the UK, they aren’t subject to VAT as they are instead treated as intra-community acquisitions, with VAT generally accounted for under a ‘reverse charge’ mechanism.

As suggested by the recent bill however, the UK leaving the single market will mean transported goods are treated as imports and exports and therefore subject to expensive import VAT and custom duties, long before the increase can be passed on to the customer.

It has also been confirmed that there will definitely be no so-called “hard border” separating the Republic of Ireland and Northern Ireland, and so effectively free movement between the two countries will remain. This could open a potential loophole for businesses, who may elect to divert their imports via Ireland, thereby creating a massive temptation for a host of fraudulent transactions.

The good news is the political neutrality of VAT makes it an appealing subject for both sides to leverage as a negotiating tool. It looks the like the UK has taken the first step with this cross-border trade bill and it could be it is just a strategic effort to show Brussels they are prepared to play hardball, despite the obvious negative effects it would have on UK business.

If this bill were to be passed however, it’s almost certain HMRC would introduce a VAT deferment scheme with a similar model to something that currently operates in the Netherlands to help alleviate the cash flow burden. The problem with this for the EU, however, is that UK businesses are currently the biggest net importers in Europe. If the additional costs lead them to start looking elsewhere, exporters on the continent are going to lose valuable business.

The next concern involves the chance that the EU may respond to this bill by imposing VAT imports of its own on goods from the UK. This isn’t as catastrophic for the mostly service-focused UK industry that net imports, but EU businesses may rightly ask why the same cash flow problems are being passed onto them. This would be the worst scenario for all involved though, as all services retained by EU businesses from the UK would suddenly be subject to 20% VAT, which again is likely to mean companies go elsewhere, or at very least face a complex and length VAT reclaim process.

Given how detrimental these scenarios would be, it doesn’t seem likely either side would wish to accept them. It isn’t clear the issue is being resolved by talks as they currently stand though, which means companies need to plan for any eventuality.

Without considerable attention from the government, the way VAT will work post-Brexit is likely to be complex to start with. Practical and technical advice on these matters will be necessary to ensure businesses are compliant with VAT laws, and, so they can take advantage of any simplifications that are hopefully introduced. To not do so may leave businesses coming up short at a time when every saving, and indeed invested penny, matters.