Who Gets Custody of the Dog in a Divorce? 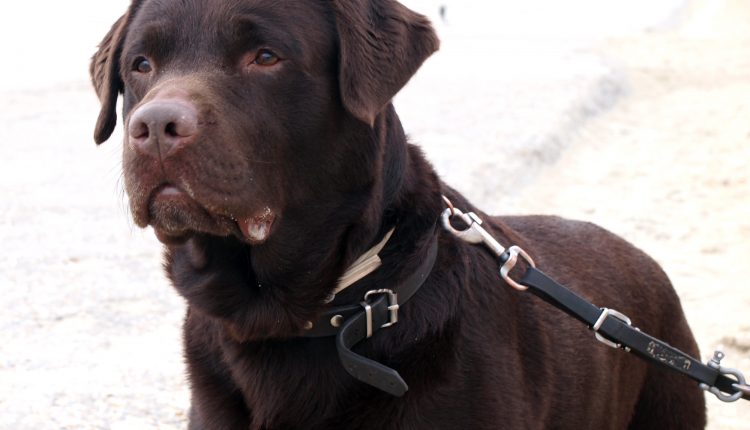 According to reports, Ant McPartlin, (one of TV’s duo Ant & Dec) is set to divorce wife Lisa Armstrong, former member of pop band deuce, and in recent days attention has turned to which of the couple would take up custody of their beloved dog, Hurley.

They’ve been recently snapped, each taking care of Hurley, their five-year-old chocolate Labrador, on several occasions. According to The Sun, “It’s a very sensitive situation because they always thought they would raise him together, but they are currently sharing custody and there will be a formal agreement made in the coming weeks.” 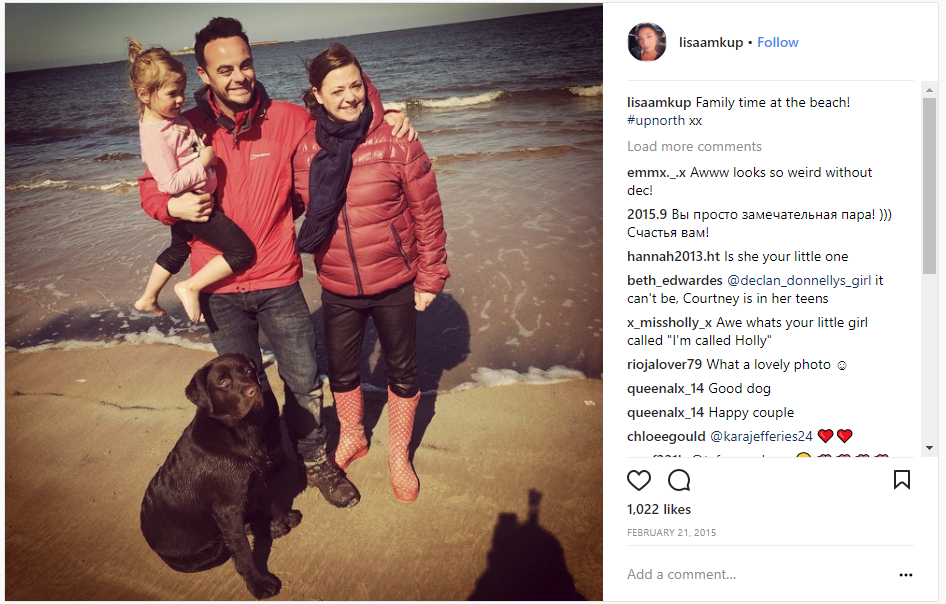 Today Lawyer Monthly heard from Bryan Scant, Solicitor in the family team at law firm Coffin Mew, in response to this news:

“Pets are always an emotive subject in divorce, to many they are surrogate children and thought of with the same amount of love and affection.  However, except in specific circumstances, the court will give limited consideration to the issue of who retains a pet.

“In the eyes of the law a pet is considered a ‘chattel’, a personal effect to be considered in exactly the same way as a table, lamp, car etc. The court won’t consider visitation rights, neither will it consider who pays for food, vet bills or grooming costs.

“However, if the beloved family pet is a £5,000 pedigree English Bulldog with a glittering career at Crufts ahead of it and high demand in breeding circles, then that is different.  Whilst still treated as a chattel, a chattel with a significant value and potential to generate an income will almost certainly be considered a valuable asset and form part of the negotiations between the parties.

“When it comes to Ant McPartlin and his soon-to-be ex-wife, arrangements over the family Labrador are unlikely to be given much consideration by a Family Court. Dog Hurley may be ‘their boy’ but any ‘custody’ battles will have to play out outside of court.”