Can Secret Recordings Be Used as Evidence? 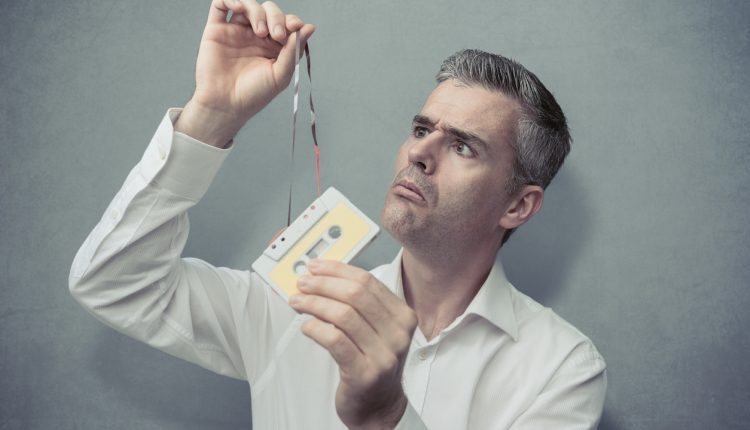 “Can I use secret recordings in court?” is a question Melanie Bridgen, Partner and solicitor in the family law team at Nelsons Solicitors, is often asked when representing parties in proceedings concerning the breakdown of a relationship and the arrangements for children.

In family court proceedings, the available evidence usually boils down to one parent’s word against the other – it can be difficult to prove a parent’s complaint when no one else is around as a witness.

Very often, a party will have recorded conversations between either themselves or others, which they believe are of relevant and sometimes determinative evidential value. They would then want to use the recordings in the court proceedings to show the judge what is really going on.

The difficulty for the lawyer is that those recordings have been made in secret and the other party is not aware of them. The other party will most likely object to them being used in the court case and a separate application will have to be made for the recordings to be admitted into the evidence.

This situation is becoming increasingly relevant with the increased use of smart phones and technology that enables recordings to be made on small devices which can very often be concealed. This includes mobile telephones, CCTV and body cam video footage.

What does the law say?

The Association of Lawyers for Children (ALC) has made submissions on the use of clandestine recordings in family court proceedings. It says*: Guidance on covert recordings should emphasise the desirability of securing agreement to recording, distinguish between the recording of children and adult parties or professionals, and include a warning on sharing recordings that would enable identification of children subject to proceedings.

Covert recordings of children should rarely, if ever, be admitted as evidence, according to section 13(4) of the Children and Families Act 2014.

What should the courts consider?

Before deciding on admissibility, there are a number of things the courts should consider. These are as follows*:

If you have made any secret recordings and want to know whether they can be used or you are contemplating making a secret recording to assist your case, it is important you obtain independent legal advice. At Nelsons, we have a team of specialist lawyers who are able to help.