Almost 64% of the Gender Pay Gap Cannot Be Explained 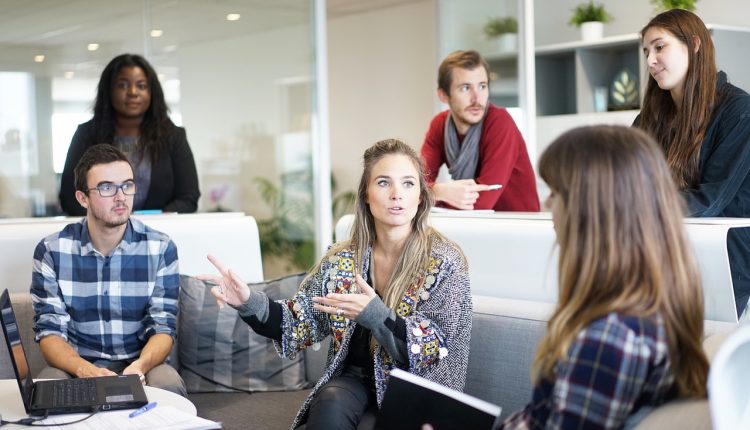 Below Lawyer Monthly hears from Lorraine Heard, Legal Director at transatlantic law firm Womble Bond Dickinson, on the challenges faced by ONS when it comes to justifying the gender pay gap across the UK.

The Office for National Statistics (ONS) has adopted an experimental statistical analysis to gain an insight into the reasons for the national gender pay gap, currently 18.4% for all employees and 9.1% for full time employees (calculated on a median basis).

The resulting report “Understanding the gender pay gap in the UK” makes interesting reading for those keen to understand just how far the national gender pay gap reflects factors that can be explained in gender neutral terms.

There are other interesting points noted in the ONS analysis:

It is highly unlikely that all of the 64% of the gender pay gap that cannot be explained by the detailed analysis carried out by the ONS is due to sex discrimination by employers. As the report points out, factors such as family structures, education, the number of children and other caring responsibilities will have an impact.

Employers with more than 250 employees have to publish their gender pay gaps soon and are encouraged to provide an explanation for any gap they uncover. The difficulty encountered by the ONS in seeking to explain the national gender pay gap, despite the raft of data it has available to it, highlights the nature of the challenge employers face. At the same time gender pay is becoming a key employment theme and it is likely that it is not just the BBC that will face questions in the coming months on the subject of equal pay.

To minimise the risk of a gender pay related challenge employers should:

Many of the 14 countries in the World that achieve better gender gap results than the UK are close neighbours (World Economic Forum Global Gender Gap Report 2017). The pressure exerted by the better overall gender equality results achieved by Germany, France, and the Scandinavian countries will have an impact on the approach the UK adopts in future, regardless of its status within or outside the EU.

Norway’s decision to pay its female footballers the same as male footballers and Iceland’s commitment to eradicating its gender pay gap altogether by 2022 will contribute to an increased focus on the achievement of gender pay equality in the UK.

Although employers are not currently required to analyse and address their gender pay gaps the logical next step will involve the UK government requiring employers to be more proactive in future, perhaps adopting the Icelandic approach of requiring even smaller employers to obtain certification that their pay arrangements ensure that men are paid the same as women. Employers may find that they have a limited time to address an issue that requires time to resolve. Forward planning may be key and engaging positively and proactively with the gender pay gap reporting requirements now may turn out to be time well spent.