Is There a Direct Correlation Between University Kudos and Graduate Salaries? 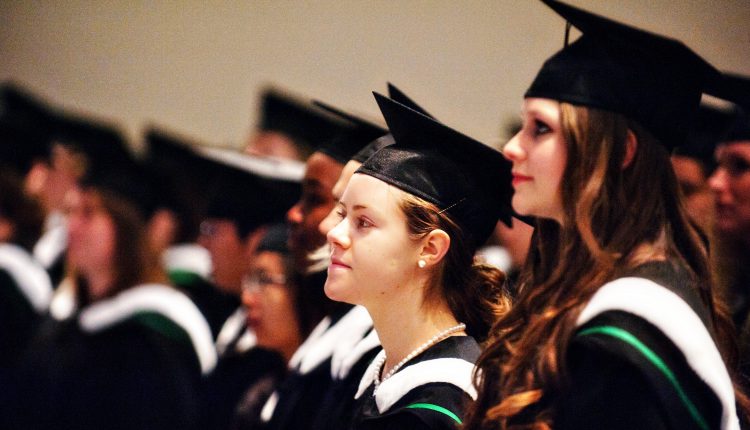 In light of the recent crack down that universities are facing around their brand positioning and consequent marketing and advertising strategies, it begs the question – Is there really a direct correlation between university kudos and graduate salaries?

It would seem so, with a report commissioned by the Sutton Trust revealing that, graduates from Oxford and Cambridge will over their lifetimes earn on average £46,000 annually, compared with £41,000 earned by other Russell Group graduates, and just under £36,000 by graduates from other universities, so it comes as no surprise that universities are fabricating figures in a bid to boost applications.

In light of this, Satsuma reached out to graduates across the UK to find out more about life and more importantly, INCOME after study. The research found that although expectations were actually fairly in line with reality, there is still a fair amount of discontent floating around with only 24% of graduates agreeing that these salaries were fair for the current cost of living.

Further to this, exactly half of graduates feel that starting salaries are not at all in line with the cost of living, regardless of geographical variances in living costs and the proof is in the pudding with 49% of those surveyed admitting to living with parents during their first graduate job, just to sustain themselves until they get their first pay rise.

88% of the graduates who responded to the survey genuinely felt that the city in which they lived and worked was also a significant contributing factor affecting the size of their starting salary and it comes as no surprise that London came out on top as being perceived as the highest payer.

A spokes person for Satsuma commented, “Our research has found that a whopping 46% of graduates would go as far as to say that they actually feel embarrassed about their level of income. With the average debt for university leavers now at £44,000, apprentices who bypass a degree and learn on the job, may actually find themselves better off in the long run.”

*1.14m figure based on Universities UK data verifying that in 2015–16 there were 2.28 million students studying at UK higher education institutions.