Duty of Care in Sport: What Legal Rights Do Athletes Have? 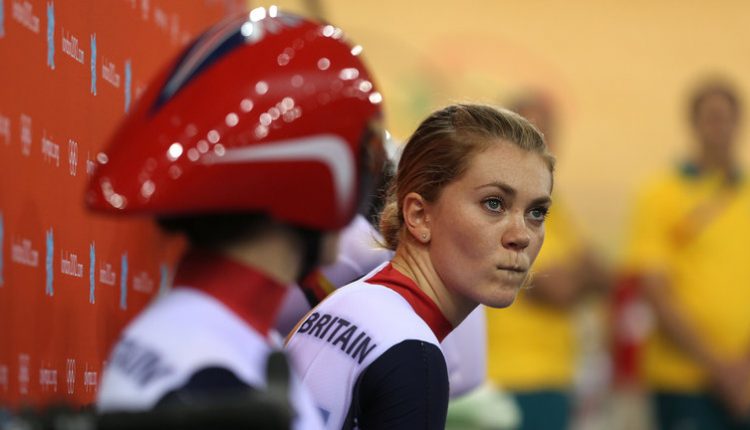 It is beyond reasonable debate that, just as in everyday life, bullying has no place in sport, whether amateur or professional, elite or grassroots. However, a major challenge lies in determining where the acceptable boundaries lie, particularly in the context of elite sports, an environment which is naturally characterized by high pressure and intense competition. With athlete welfare such a hot topic in sport today, Peter Crowther and Jade-Alexandra Fearns at Winston & Strawn, which represents the British Athletes Commission, discuss some legal implications surrounding recent cases, and what the recent developments likely mean for sports.

There have been several recent investigations concerning alleged bullying, discrimination, and other so-called ‘duty of care’ issues across a range of elite sports. Except for general protection against criminal acts, legal protections and remedies afforded to athletes who are not considered employees are limited. These individuals instead have to rely on internal policies and procedures designed to prevent inappropriate behaviour and abuse, but recent investigations into alleged abuse suggest that existing systems are neither protecting athletes nor providing sufficient legal redress. The question is whether more can be done legally to protect athletes from improper conduct in an environment in which power structures can easily be abused.

Employment Rights and Duty of Care

Employees are of course afforded wide protections under UK law, especially in relation to discrimination, abuse, and dismissal. However, the rights of athletes (who are generally not considered to be employees) are not so clear cut and their rights of legal redress against relevant organisations and individual perpetrators of non-criminal abuse are accordingly restricted. This is one of the main issues in Jessica Varnish’s action against Shane Sutton and UK Sport in relation to alleged discrimination suffered while with British Cycling. Next year, an employment tribunal is to determine whether she was an employee so that she can rely on employment law protections.

An alternative course of action is to claim that a duty of care has been breached at common law. To succeed, it must be proved that a duty of care is owed by the defendant to the claimant, that the defendant has breached their duty of care, and that the claimant suffered damage as a result of the breach, subject to reasonableness. It is well established that sports organisations owe a duty of care to children and young people in relation to physical risks of participating in sport, but there has been a dearth of case law in relation to less tangible issues like welfare and emotional-wellbeing.

In the UK, sports bodies are expected to implement policies and procedures to ensure safety and welfare of all athletes. Sport England makes it clear that having satisfactory safeguarding measures in place is a pre-requisite to an entity being recognized as the governing body of its respective sport (and therefore receiving access to public funds for that sports). The NSPCC Child Protection Support Unit’s Standards for Safeguarding and Protecting Children in Sport supports such systems preventing participants suffering a wide range of abuse. The NSPCC call this a “moral duty of care”.

Many of the internal procedures adopted by sporting bodies in the UK do in fact incorporate the Equality Act 2010, which prohibits direct and indirect discrimination, as well as harassment and victimisation. Yet despite recognition of the obligation to avoid unacceptable conduct (and the existence of internal policies to this effect), recent elite sport bullying allegations and investigations strongly suggest a systemic disregard for such policies. Furthermore, although perpetrators of abuse who are employees (such as coaches) have on occasion been dismissed by sporting organisations (or have chosen to resign), there is little evidence of effective redress having been obtained by athletes for the loss and damage they have suffered at the hands of such employees.

Duty of Care in Sport Review

In light of the many recent high profile investigations into unacceptable conduct by coaching staff across a range of sports, the Department of Culture, Media and Sport Duty of Care in Sport Review, published earlier this year, has assumed a substantial importance. Perhaps not surprisingly, the Review identifies failings within the present system and highlights the need to improve athlete welfare. It sets out recommendations to address welfare-related concerns, including the appointment of a Sports Ombudsman empowered to hold sporting bodies to account.

It is hoped that the recommendations set out in the Review, the impending results of current investigations, and the outcome of ongoing cases will all have a wide-ranging positive impact on sports governance. Nevertheless, despite the significant number of ongoing investigations and cases there are those who argue that the current system is fit for purpose. Ultimately, however, the case for maintaining the status quo appears to be weak and sporting bodies and those employed by those bodies, need finally to be held to account.