Lack of Diversity and Recruitment Barriers Put Judiciary at Risk 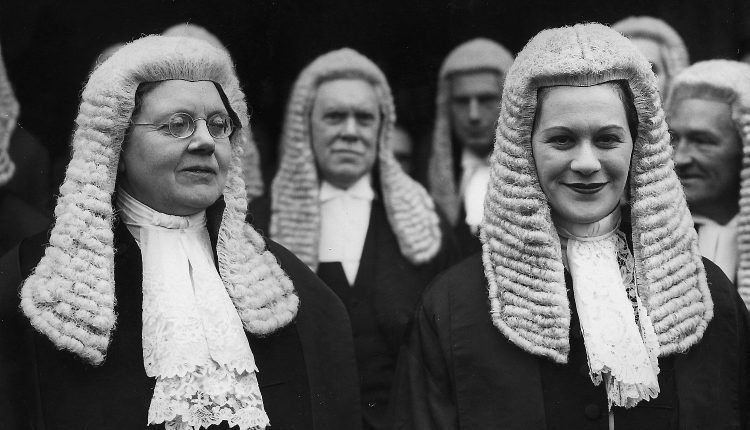 More work is needed to address judicial diversity and issues with recruitment that threaten the UK’s world-renowned legal system, the House of Lords Constitution Committee has warned.

The Committee has examined the progress made on judicial recruitment and diversity since its 2012 report on Judicial Appointments.

The Committee says that:

The Committee makes recommendations for improving diversity in the judiciary, including that:

The Committee recognises that it takes time for changes already made to make a difference, and welcomes the recommendations which have been implemented since its 2012 report, including:

Commenting on the report Baroness Taylor of Bolton, Chairman of the Committee, said: “The UK has one of the finest judicial systems in the world. However, we have found an alarming number of factors are currently affecting recruitment to the bench, and we are deeply concerned about the impact they are having on the retention of current judges and the attractiveness of the judiciary as a career for potential applicants. To maintain our gold standard legal system we need the best and brightest candidates coming forward for judicial appointment.

“One of the fundamental principles of our judiciary is its independence and it is the constitutional duty of the Lord Chancellor to uphold and defend that principle. Judges must be free to decide cases without fear of personal criticism from the media.

“The Committee is concerned about the lack of diversity on the bench. It is disappointing that progress on diversity has been limited since our last report, as it is important for both the health and the perception of our legal system that we have a judiciary that is representative of the society it serves. We urge the Lord Chancellor, Lord Chief Justice, the Judicial Appointments Commission and the legal profession to monitor progress, and look for new ways to improve and encourage diversity.”

(Source: The House of Lords)