Your Thoughts: Apple Vs Samsung 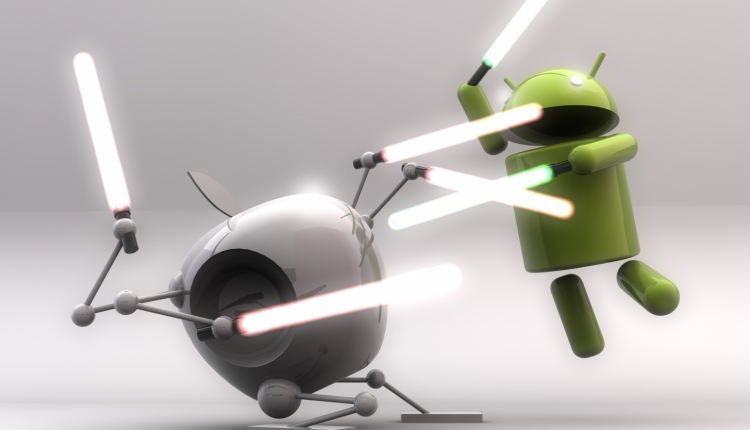 A District Court judge in California recently wrote in a retrial for the Apple Vs Samsung case surrounding three iPhone 3G patents. The retrial date is set to take place between May 14th and May 18th of next year.

If Apple win or lose, what is the impact for the IP sphere worldwide? What can we expect from large firms with expensive money worth component production? What kind of reactions will we see in the tech world? Are other sectors impacted? What other legal ramifications exist?

Here, Laurie Heizler, Of Counsel in the IP, Tech & Media team, Barlow Robbins, provides his thoughts on the matter:

“This case is now only about money and how Samsung might minimise the profits they must pay to Apple without a further judicial examination into the way in which accounts of profits are calculated.

“Parties in similar situations are worried that if the Federal District Court leans in favour of a “total profits” award, it would open the floodgates to weak IP infringement claims being brought simply to extort disproportionate settlement awards. However, this fear is somewhat unjustified: account must be taken of the US Supreme Court’s decision last year, rejecting Apple’s argument that it is entitled to an amount totalling the fact that it lost profits every time an infringing Samsung phone was chosen instead of an iPhone.

“If this case isn’t settled before the May 2018 deadline, the Federal Court will have to work out an alternative payment calculation that represents the part of Samsung’s product that has a value on account of the infringement (the remainder being features and functionalities that make the Samsung phone attractive regardless of Apple’s rights).

“Issues relating to account of profits do not often appear in English law reports. However, it was clear from last year’s Jack Wills-v-House of Fraser trade mark case that net profits can be apportioned to relate just to the act of infringement. The principal is entirely reasonable even if the calculation is difficult, possibly never more so in the instance of highly complex products such as mobile phones.”