Brushing Harassment Under the Carpet is Not Good Enough 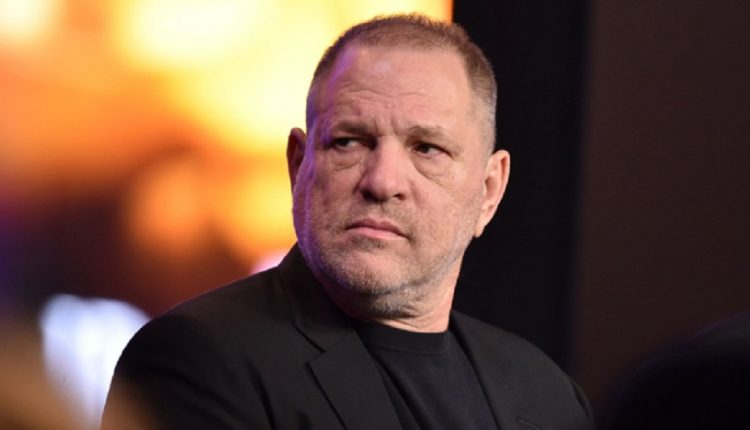 Maybe I’ve just been lucky, or maybe it’s because I’ve spent the last 27 years employed by law firms with good working environments, but I’ve never been harassed at work.

According to two surveys published on 25th October, one carried out by ComRes for BBC Radio 5 on sexual harassment in the workplace and the other conducted by Opinium Research into workplace culture, my experience may not be typical: between a fifth and half of British women have experienced sexual harassment in the workplace. Released the week after numerous sexual harassment and assault allegations started to surface against Harvey Weinstein, the US film producer and former film studio executive, I should not perhaps be shocked by the extent of the problem revealed by these reports.

However, two things struck me as alarming on reading the survey results:

Employers are liable for acts of sexual and other harassment carried out by their employees in the course of their employment. The potential compensation is unlimited and the figures can be eye-watering; just two years ago, a woman who worked for a Russian bank was awarded nearly £3.2 million by an employment tribunal after she was bullied and sexually harassed by her manager. What happened to the manager? No action was taken against him and he continued to work for the bank for a year. When he eventually left, he received a payoff of £168,000. These sorts of figures do not take into account the reputational damage that a large claim can wreak or the legal fees and management time that have to be spent on defending a claim.

The number of sex discrimination claims declined sharply from July 2013, when employment tribunal fees were introduced and an individual had to pay £1,200 in order to bring a claim and get it to a hearing. However, fees were abolished by the Supreme Court in July 2017 and we may start to see a rise in claims as a result.

Employers have a defence to a claim if they can show that they took “all reasonable steps” to prevent the harassment taking place. This means much more than just having an anti-harassment policy; employers need to train all staff (including senior managers) on the types of behaviour that are unacceptable, what happens if they breach the policy, and what to do if they are a victim of harassment or harassment is reported to them. The organisation needs to create a culture where harassment is not tolerated and staff can speak out if they are harassed or witness a colleague being harassed. It may be stating the obvious but managers need to take all allegations seriously, which means carrying out a full investigation and taking action against the perpetrator if the allegation is upheld.

I thought that the bad old days of managers either tolerating an employee’s harassing behaviour because “we can’t afford to lose him”, or giving the harasser a generous settlement agreement in order to persuade him to go quietly, were in the past. Sadly, it seems that I was wrong.