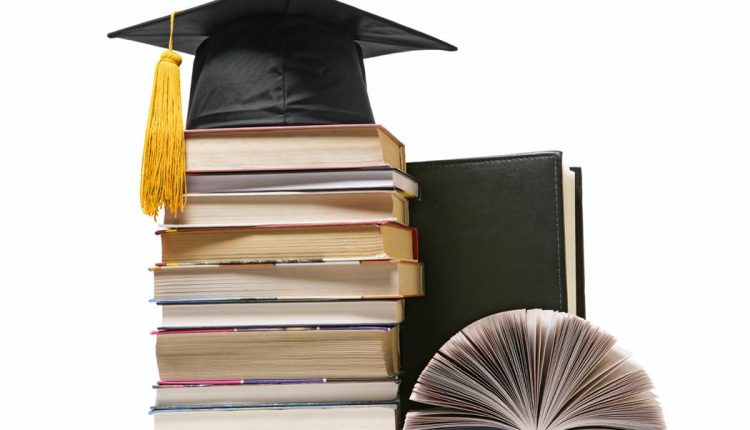 Norton Rose Fulbright recently announced that Alison Kult, a fourth year student at the School of Law at the University of PNG (UPNG), has been awarded its first scholarship to support the pursuit of quality in legal studies in Papua New Guinea.

The Norton Rose Fulbright PNG Legal Scholarship provides the recipient with up to K10,000 ($3,153) in payments and reimbursements for major costs related to their study and to reward high achievement in their final year studies. The firm created the scholarship to support PNG law students who have already shown a commitment to their undergraduate studies.

According to Mrs Karo Lelai, Principal of Norton Rose Fulbright PNG and a member of the judging committee, the committee was very impressed by the applications received for the scholarship.

‘The quality of applications was very high overall, and the shortlisted applicants were very strong,’ she said. ‘All four students were very impressive, and a credit to their families and the School of Law at the University of PNG, but Alison was the unanimous choice of the judging committee to be the recipient of the scholarship.

In addition to the scholarship, the judging committee was also given discretion to select up to two additional applicants to receive a highly commended award of K1,000 each.

Wayne Spanner, another of the judging committee and managing partner of Norton Rose Fulbright in Australia, said ‘Given the very high quality of applications from all the four shortlisted candidates, instead of awarding up to two highly commended awards we have awarded three.

‘On behalf of the judging committee and the firm, I would like to congratulate Gideon Pogla, Naomi Riyong and Benjamin Yalehen Jnr on being shortlisted for the scholarship and for receiving highly commended awards,’ he added.

To be eligible for the 2017 scholarship, an individual must be a citizen of PNG, enrolled in an undergraduate degree with a major in law, have completed the first three years of full time study (or part time equivalent) in the degree, and be continuing these studies in 2017.

The members of the judging committee for this year’s scholarship are: