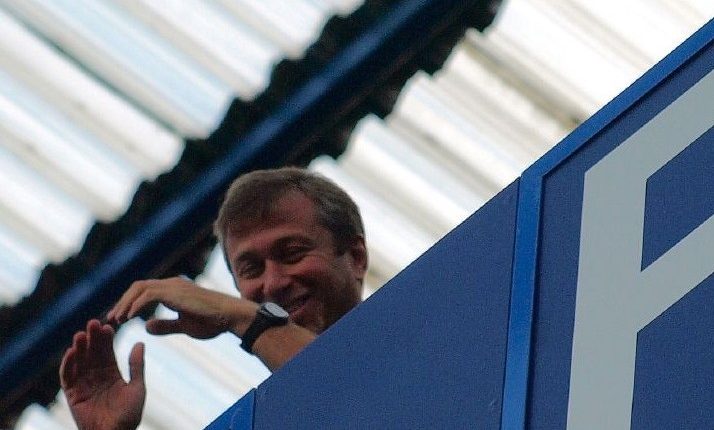 According to reports, the forthcoming split between Roman Abramovich, billionaire Russian tycoon and owner of Chelsea FC, and his wife Dasha Zhukova could be one of the biggest divorce cases ever in London. Below are some comments Lawyer Monthly has heard from legal experts on the divorce.

Richard Kershaw, Partner in the Family department at Hunters Solicitors:

There is likely to be a nuptial agreement regulating how the parties’ assets should be divided on divorce and in which country the divorce should take place.

​It would be unsurprising if the choice of jurisdiction is Russia and​ not London.​ ​If ​the divorce​ takes place in London​,​ ​it is likely to be settled out of court​ through arbitration,​ ​away from the public eye.

With ​the marriage being relatively short​,​ ​and the bedrock of Mr Abramovich​’s wealth having been accumulated before the marriage, there is no realistic likelihood of a 50-50 split.

If ​the matter is disputed ​in London, Mrs A​bramovich​’s settlement will be ​calculated by reference to her “needs, generously interpreted”.

Needs in this sort of case​​, excluding the needs of the two children​, revolve around three primary items – properties and running costs; holidays & travel; personal expenditure ​(e.g. entertaining, clothing & personal security​). With an international lifestyle and multiple properties, “needs” can easily run into the millions each year, on top of outright capital provision for properties, private jet & yachts.

​Hypothetically, if these “income needs” were £5m, when capitalised to effect a clean break for a 36-year-old woman this would require a settlement of £162m, on top of capital for properties, private jets,​ yachts and whatever she already owns.

This is another opportunity for the English courts to demonstrate their sometimes generous approach to dividing assets on divorce. As one of the parties lives in the UK it would be perfectly reasonable for Ms Zhukova to issue proceedings here to take advantage of England’s generous reputation.

Given the length of their marriage, an equal division of the assets may be an optimistic demand for Ms. Zhukova, but the courts won’t see her go without either. Mr Abramovich is extremely wealthy and that will have been reflected in their lifestyle, which the court will take into consideration when dividing their assets and addressing Ms Zhukova’s needs moving forward, especially as they have children together. It’s safe to say that she is still going to enjoy a lifestyle that many of us can only dream of!