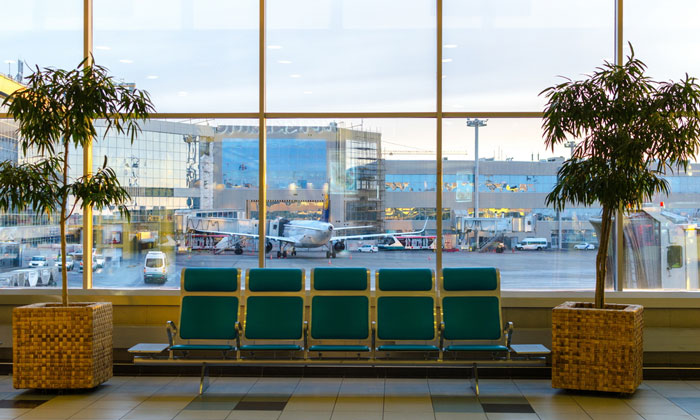 In 2008 the US entrepreneur Mr Carl A. Sax, represented by Amsterdam & Partners, brought a claim against the city of St Petersburg, Rossiya Airlines and Pulkovo Airport (co-respondents) in an ad hoc arbitration under UNCITRAL Rules in Stockholm, alleging breaches of the investment contract regarding the development of a new international passenger terminal at Pulkovo International Airport in St Petersburg back in the 1990s. The claims ultimately totalled US$460 million.

Mr Sax was unsuccessful in his attempts to obtain interim measures of protection in arbitration and in state courts in Russia. The three-person arbitral tribunal, chaired by honorary arbitrator Dr Marc Blessing, to the full satisfaction of the co-respondents rejected all of Mr Sax’s claims and ordered compensation of all the respondents’ legal costs.

In 2017 the Svea Court of Appeal, Stockholm, rejected (with no right to appeal) Mr Sax’s challenge of the arbitral award led by Norburg & Scherp and ordered Mr Sax to pay 70 percent of the respondents’ bill.

Natalia Nazarova, Deputy Head of the Legal Department at St Petersburg Government’s Committee for Property Relations, said: “We are extremely happy with the outcome of the arbitration and DLA Piper’s support. The arbitration was won in its entirety and we were awarded the reimbursement of our expenses in full. The success in the Svea Court of Appeal in 2017 has consolidated our achievement.”

Denis Sosedkin, Managing Partner of DLA Piper in St Petersburg, remarked: “We are absolutely delighted about this comprehensive victory. This was a truly complex, multi-faceted case, involving proceedings both in arbitration and in state courts in Sweden and Russia.”

The co-respondents were represented primarily by DLA Piper’s arbitration team in St Petersburg. However, the case also required the heavy involvement of colleagues based in the UK and Sweden.