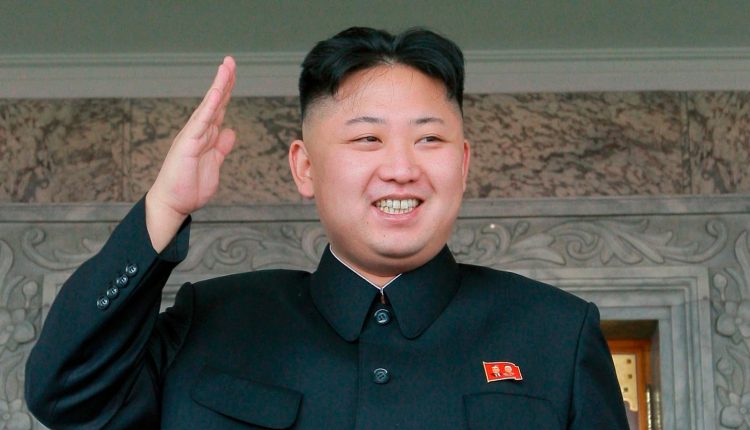 UK Prime Minister Theresa May plans to fine companies like Google and Facebook for lack of efforts, or all together allowing the hosting of extremist material online. Even her very own counter-terrorism watchdog has said this is anti-democratic.

In past months May’s government pointed the finger at Google and other social media platforms and websites like YouTube, saying they were not doing enough to remove extremist content quickly enough.

It comes down to online terrorist radicalisation and recruitment, where the internet is being used as a buggy for extremist infantry arming. To this end the PM wants to take firms to court on the basis that they are aren’t doing enough to eliminate this issue.

According to the Daily Mail, but Max Hill QC, the UK Independent Reviewer of Terrorism Legislation, said: “What is the appropriate sanction? We do not live in China, where the internet simply goes dark for millions when government so decides. Our democratic society cannot be treated that way.”

The idea behind the bizarreness of the plan is that regardless of removing extremist material on social platforms, Jihadist and extremist content can still easily be found by actively searching for it. Such as for example, the material reportedly found and used as a guide by Manchester bomber Salman Abedi.

Max Hill QC says he struggles to see how criminalising tech bosses who ‘don’t do enough’ would work, given it would be a feat to measure what ‘enough’ is. How would that actually work in court?

However, on a legal basis, the idea of pushing the responsibility onto online hosting firms is widespread more and more. The UK Pm and France’s President have been in talks about a ‘legal liability’ that could be imposed on firms, and in Germany, it is already the case that if a company persistently fails to remove content, it can be fined up to €50 million.

The Daily Mail claims that Lord Carlile of Berriew QC agrees that penalising tech firms should be a last resort. What do you think?