How The New Arbitration Law Will Change Qatar’s Legal Game 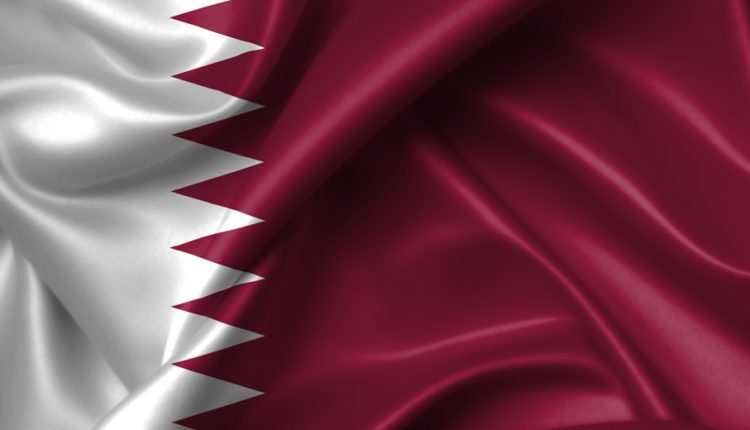 We speak with Ghada about the recently new arbitration law passed in Qatar. The new law allows the arbitral tribunal to decide questions involving nullity or invalidity of the arbitration agreement. Ghada says: “In relation to this is the principle of severability, which ensures that the arbitration clause contained in any contract remains independent of the contract. Thus, nullity or termination of the contract will not affect the validity of the arbitration clause. Further, arbitral tribunals may render temporary measures which may be applied for enforcement with the competent courts.” In this interview, she expands more on what the new law means to Qatar’s legal and investment development.

The new arbitration law in Qatar was set out to help aid investment into the country; what do you think was the initial motive behind setting out to ensure investment strengthened?

The new Arbitration Law can be seen as another positive step to welcome investors to an already booming economy, and it is expected that the market and the general environment will be more open for investors.

It is not surprising that the new law aims to make Qatar more “arbitration-friendly”, despite the fact that arbitration has been resorted to in Qatar for quite some time already. Prior to the passage of the new arbitration law, arbitration was governed by the Qatar Civil and Commercial Procedure Code. In 2002, Qatar became a party to the New York Convention and since then has strived to apply and enforce the rules contained therein.

The new law will undoubtedly aid in solving commercial and civil disputes, especially those that may involve international parties. With the passage of the new law, foreign investors can rest assured that their disputes can be resolved through arbitration in Qatar.

Even though the new arbitration law is a positive step towards development, where else do you think Qatar could improve to further drive in investment?

It is true that the new arbitration law is a positive step toward encouraging further investment in Qatar. Recently, the Cabinet of Qatar has approved a draft law on foreign investments which will allow non-Qataris to be 100% owners of a company. The New Commercial Companies Law which came out in 2015 also took steps to ensure that Qatar becomes more “investor friendly”, which includes removing the need for a minimum capital requirement for Limited Liability Companies. Further, the creation of the Qatar Financial Centre (QFC) also paved the way for the creation of the QICDRC, which is the arbitration centre of QFC arbitration disputes.

All in all, legislation is evolving and progressing in order to adapt to the needs of the market, and taking bold steps to truly encourage foreign investment and development.

How do you think the enforcement of this law will affect other nearby jurisdictions? What do you think will be the affect if they adopted a similar adaptation of the law?

The new law is largely based on the UNCITRAL Model Law, which is used and recognised worldwide. Thus, nearby jurisdictions will be familiar with a majority of the provisions of this law, making it more accessible and appealing to other jurisdictions and international parties.

The Arbitration Law sets out a number of requirements that need to be reflected in the content of an award; could you expand on this for Lawyer Monthly readers?

A very important aspect of the law is that the award may be appealed only by way of a request for annulment with the competent courts, which must be based on the grounds specified in the arbitration law. The petition for annulment should be initiated within one month from the date the arbitral award is issued.

How has the new law been addressed in Qatar? Have you noticed any problems with the enforcement of the new law?

The new Arbitration Law was very well received by both practitioners and lawyers in Qatar. The law was highly anticipated for several years, which explains why the community welcomed the new law very positively. So far, there have been no problems in its enforcement or application. Further, the Arbitration Law provides that the law will apply to all pending matters of arbitration, in addition to matters which will be subject to arbitration in the future.

In what ways will this help Qatar to progress? In light of recent news, with Qatar being cut off by nearby jurisdictions, what is next in line to help aid further progression and not hinder investment?

The new Arbitration law will help Qatar progress as it is aimed at making Qatar more “arbitration friendly”, as well as to promote Qatar as a leader in arbitration. It is important to assure investors that all business and commercial transactions remain functioning and for the most part, unaffected.

The firm provides advisory services to foreign clients involving in accordance to local rules and regulations of incorporation and registration, joint ventures, commercial contracts, construction, tenancy, labour, tendering and dispute resolution. The firm cooperates with local and foreign entities in relation to corporate and dispute resolution matters, including arbitration.