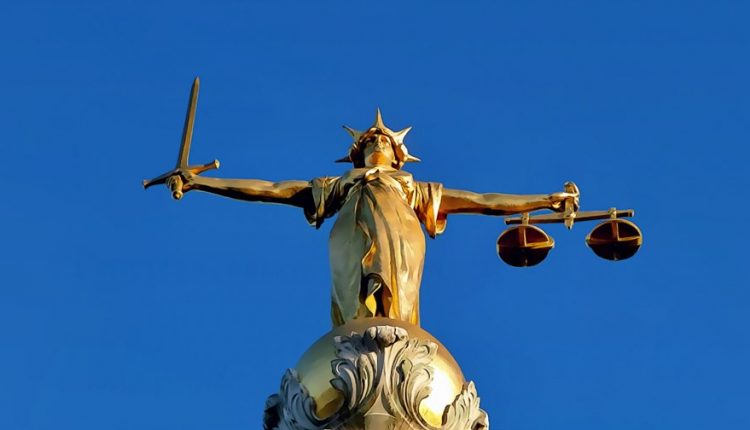 Last week Mrs Justice Andrews DBE ruled in the High Court in a landmark Legal Professional Privilege case brought by the SFO that litigation privilege did not apply to any of the documents prepared by an international corporation as part of its internal investigation into alleged misconduct.

In the case, brought against Eurasian Natural Resources Corporation (ENRC), the ruling stated that although the Company anticipated a raid by the SFO and a formal criminal investigation, such measures did not constitute contemplation of adversarial litigation. Further, the Company needed to anticipate actual criminal prosecution, which required an assumption that various unproven allegations could be substantiated, before litigation privilege could apply to the documents prepared by or at the request of its lawyers.

A spokesman for ENRC stated: “We are very surprised by this ruling and we will appeal today’s decision because the effect of this judgment is that a party who wishes to consult a lawyer in relation to an SFO dawn raid or criminal investigation is not entitled to the protections afforded by litigation privilege.”

Graham Huntley, founding partner of Signature Litigation, which acted for ENRC, commented: “This is the first case in which the Court has had to consider whether litigation privilege is engaged in a criminal investigation involving the SFO. The effect of this decision is that it is much harder to claim litigation privilege in the criminal context than in a civil one. This is unprincipled and illogical.

“In the criminal context the relationship between client and lawyer may involve investigations by the lawyer involving witnesses and others before any formal charges are laid. This Judgment for the first time signals that litigation privilege will be unlikely to protect that legal work, meaning that genuine attempts by clients to investigate allegations will have to be embarked upon knowing that privilege will not cover whatever is produced. It is important to note that this decision was based on a novel interpretation of English Law. Furthermore, while the finding as to the absence of litigation privilege was not said to stem from the nature or terms of the SFO’s ‘self-report’ regime, the decision necessarily has implications for any corporate engaged in a self-reporting process in a regulatory or criminal context.

A source close to the case said: “The unintended consequence of this Judgment may well be that it has a ‘chilling’ effect on the practice of internal corporate investigations and self-reporting from now on, as companies decide to put the onus on the SFO and other similar publicly funded bodies to carry out any investigation.

“The practical effect of the Judge’s finding is that a party which engages in a self-reporting process commits itself to handing over vast amounts of documents before they are produced and before the party has had any opportunity to be advised by its lawyers. It must be doubtful whether any corporate would contemplate self-reporting in those circumstances.

“This Judgment may encourage criminal and other law enforcement bodies to exploit a company’s vulnerability to adverse media and other reporting of wrongdoing by writing to, and requesting, the company to investigate the wrongdoing itself, pay for the entire cost of that investigation and then produce vast swathes of material generated by its investigation to the law enforcement body in question, whether it self-reports or not. Such a development would be an extraordinary development in the criminal sphere.”

Due to the significance of this ruling for the future of LPP and internal investigations, it is expected that the Court of Appeal will wish to deliver a definitive ruling.

White collar crime lawyer Andrew Smith at Corker Binning says: “This a notable victory for the SFO, which will have profound implications on the practice of corporate internal investigations. Companies can no longer afford to assume that interview records with its officers and employees can lawfully be withheld from the SFO and other prosecuting agencies.”

“The SFO’s Director David Green QC has waged a long war against what he sees as unjustified claims of legal privilege. Today’s judgment is a vindication of his approach.”

“There are some surprising features of today’s judgment – not least that the opening of a criminal investigation does not automatically mean that adversarial litigation is in reasonable contemplation. But even if this aspect of the judgment is successfully appealed, the more intractable challenge facing companies will be to show that documents created during an internal investigation – such as interview records – were created for the “dominant purpose” of future litigation. In many investigations this will be impossible to achieve – companies will be unable to assess the prospects of future litigation without conducting interviews or instructing experts, which means that this work is necessarily conducted for a purpose other than its use in potential future litigation. The court can easily characterise this work – as many investigations lawyers do – as ‘fact-finding’, which means it will fall outside the scope of litigation privilege.”

President of the Law Society of England and Wales, Robert Bourns, who said: “Legal professional privilege is a fundamental part of the relationship that solicitors have with their clients – ensuring they can seek legal advice in confidence. Reports of the SFO v ENRC decision by the High Court are alarming, as they suggest an erosion of this vital legal protection.”

“Anything that undermines or inappropriately limits legal professional privilege threatens not just that particular person or case, but the functioning of our whole justice system, which depends on every person having the right to seek legal advice confidentially. The Law Society will be studying the judgment carefully to understand its full implications.”

Most Recent
By Lawyer Monthly On May 15, 2017 0
0
Share FacebookTwitterGoogle+EmailPinterestLinkedinTumblr